The country's leading triathlete Andrea Hewitt has confirmed her new coaching and support team in the lead-up to the Rio Olympics, following the tragic death of her coach and fiancee Laurent Vidal. 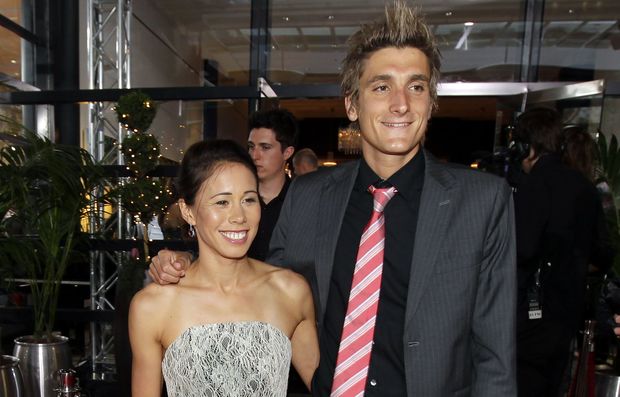 Vidal died at just 31 in his home country of France November, after suffering a cardiac arrest. Hewitt was with him at the time.

The Cantabrian's still avoiding media interviews but broke her silence in a statement on Saturday from Christchurch, where she is training.

"Chris knows what is required of an athlete to perform at their best and John Hellemans knows me well. I trust them completely," Hewitt said.

"Laurent perfected my training, and we had built a plan leading up to Rio, we will build around the coaching philosophy Laurent put in place." 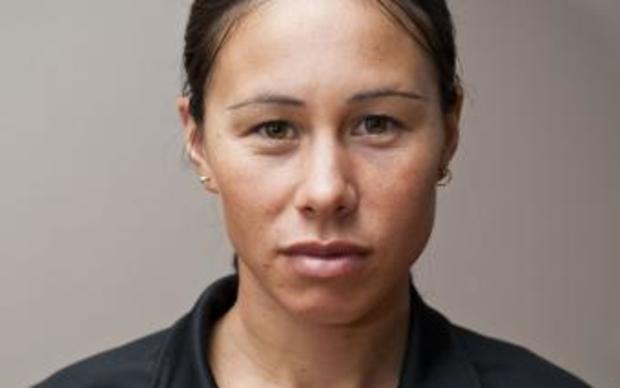 Pilone's focusing on the job of building a training and racing programme for Hewitt, which he's been working on since before Christmas, said the circumstances in which he finds himself coaching her are "obviously tragic"... and yet I am honoured and humbled to be working with Andrea and her team to carry on the work of Laurent.

"We are already very focused on continuing to provide the best training programme and build up for Andrea to enable her to deliver her best performance at the Olympic Games in August."

Hewitt, who has already qualified for Rio, was the first athlete from any sport to be officially named for the New Zealand team last October.

She's training with local and international triathletes who are currently based in Christchurch.