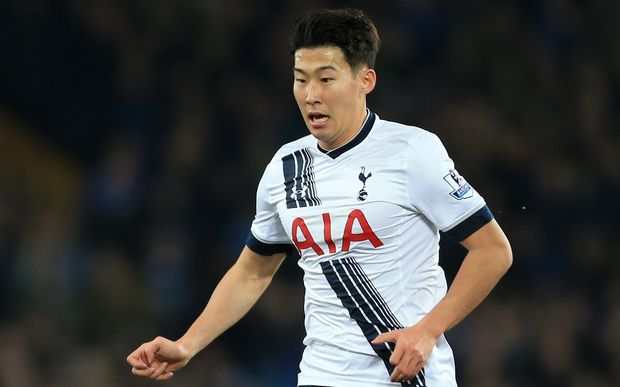 Son Heung-min rifled home the opening goal after 39 minutes and set up Nacer Chadli for the second with a beautiful pass in the second half as the eight-times Cup winners eased through against surprise Premier League high-flyers Leicester.

Liverpool scored early through Joe Allen, but then made heavy weather of their lower league opponents and did not add to their lead until substitute Sheyi Ojo curled home superbly.

Joao Teixeira rounded off a comfortable victory for Juergen Klopp's side with a neat near-post finish eight minutes from time.