Golf world No.1 Jordan Spieth and rival Rory McIlroy have begged to differ on the importance of winning golfing gold at the Rio Olympics this August. 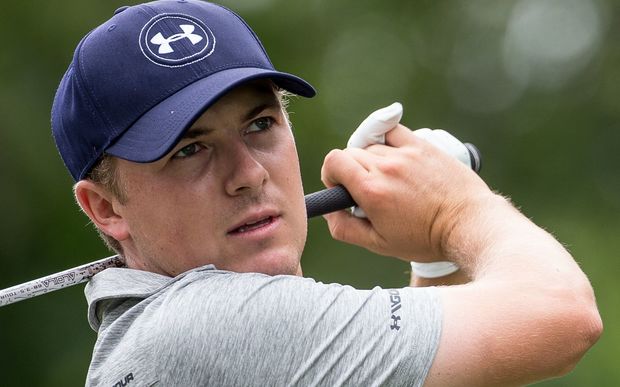 While Spieth said standing on top of the podium would rank alongside winning a major tournament, Northern Irishman McIlroy left no doubt about which one he would rather win given the choice.

"I think a major championship is the pinnacle of our sport," the world No.3, who won two majors in 2014 but lost the top ranking last year after a slow start and an ankle injury, told reporters ahead of the European Tour's Abu Dhabi Championship starting tomorrow.

"I think I'll be remembered for my major championships. So all I've dreamed of from a little kid is winning majors. I never dreamed of competing in the Olympics or winning an Olympic medal," he added.

"So in my mind, a major will always be more important."

Golf is returning to the Olympics this August for the first time since 1904, although its inclusion has divided opinion with some players declaring it little more than an 'exhibition' sport.

Critics argue that golf, like tennis which returned to the Olympic fold in 1988, already has its four blue riband events and should not be in the Games.

To accommodate the Olympic tournament, the year's final major, the PGA Championship, has also had to be moved to late July from its traditional date in the second week of August, but Spieth sounded keen.

"The way I look at it right now, I look at them equal," said the 22-year-old Masters and US Open champion.

"Just because to say you're a gold medalist - you won a gold medal for your country in the Olympics.

"It's very early to tell how they will end up comparing to major championships in the future,"

"But if I had not won a major, I would probably still say a major. At this point I would argue that a gold medal would be very, very special."

However, Spieth said winning the biennial Ryder Cup with the US team in Minnesota in September/October was probably top of his priorities for 2016 after playing on the losing side against Europe in 2014.

"It's still a long ways until Hazeltine, but if we can continue what we've been doing over this past year in young American golf, we're going to go in and get in that team room and be pretty excited about who is next to us."