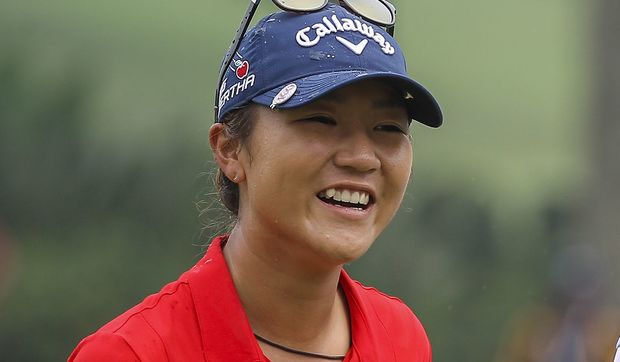 Ko has decided not to play the season-opening event in the Bahamas.

The 18-year-old will make her first start in Florida at the Coates Championship which gets underway on 3 February.

The delay isn't due to injury, with Ko's coach David Leadbetter confirming to the Golf Channel that she's healthy.

"It's just part of a scheduling strategy," said Leadbetter.

After she's played in Florida, Ko will head home to play in the New Zealand Open before competing in the Australian Open the following week.

If she played the Pure Silk Bahamas Classic, she would be looking at four consecutive weeks of competition with overseas travel and two title defences in the mix.

That would have been a torrid start to an especially busy LPGA season that will include the Rio Olympics.