Rafael Nadal and Simona Halep have suffered surprise first round losses at the Australian Open in Melbourne.

Fifth seed Nadal lost to Fernando Verdasco in five sets with the Spanish left-handers producing an exhibition of hard-hitting to thrill those inside the Rod Laver Arena over four hours and 40 minutes. 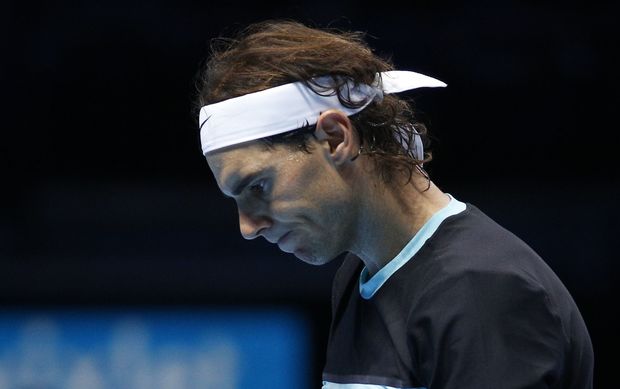 The 24-year-old Romanian was beaten 6-4 6-3 by Chinese qualifier Zhang Shuai, ranked 133rd in the world, and left the court in tears.

"I'm really disappointed," said Halep. "But it's only one day, only one match. Tomorrow, it's a new day."

She praised Zhang, adding: "She played without fear and she hit every ball. She had good rhythm."

Zhang, who will turn 27 tomorrow, was also crying after securing her first victory in a Grand Slam at her 15th attempt.

She said she had "almost retired" last year after her ranking plummeted. 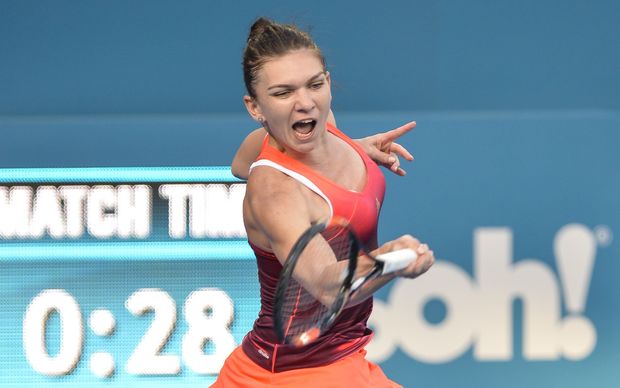 Once as high as 30 in the world, she dropped to around 200 and admitted she had felt "very sad every day".

"I played unbelievably in the fifth set," said 32 year old Verdasco, "I don't know how I did it. I closed my eyes and everything went in."

Verdasco, beaten by Nadal in the semi-finals in 2009, showed grit to stay in touch when his compatriot threatened to dominate.

After surrendering a 5-2 lead in the fourth set, he dug deep to win the tie-break and take the match the distance.

Nadal, who had beaten Verdasco 14 times in 16 meetings, talked about his game and the way tennis is changing following his loss.

"Everybody now tries to hit all the balls," said the 14-time Grand Slam winner.

"There are no balls that you can prepare the point. The game has become a little bit more crazy in this aspect.

"I was practising a little bit different, trying to be more aggressive. I can play defensive or offensive. But if you stay in the middle, then I am dead."