The American tennis player Venus Williams has been upset in the first round of singles at the Australian Open in Melbourne. 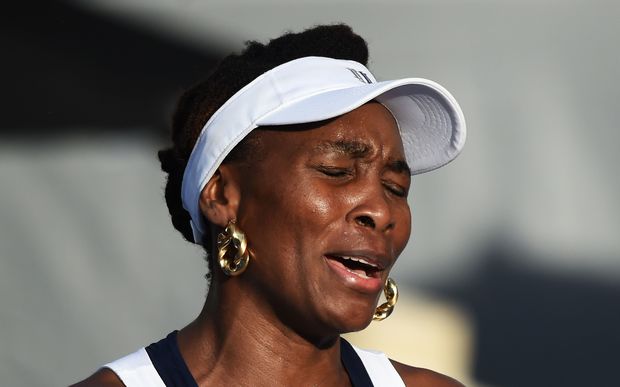 The seven-times grand slam champion was named WTA comeback player of the year in 2015 when she won three titles to move back into the top 10 in the rankings but her hopes of going one better than her final appearance in 2003 were soon dashed.

The eighth seeded American struggled to get a foothold in the match against her Australia-born opponent in the heat of Rod Laver Arena, however, and crashed out in 79 minutes.

Williams showed glimpses of her best tennis to rally from 5-0 to 5-2 in the second set but it only delayed the inevitable and 24-year-old Konta secured the upset when the former world number one netted a return.

Williams was beaten in her first match in Auckland earlier this month.