LeBron James headlined a group of 30 finalists named by USA Basketball who will compete for a spot on the men's team that will be looking to defend their gold medal at this year's Rio Olympics. 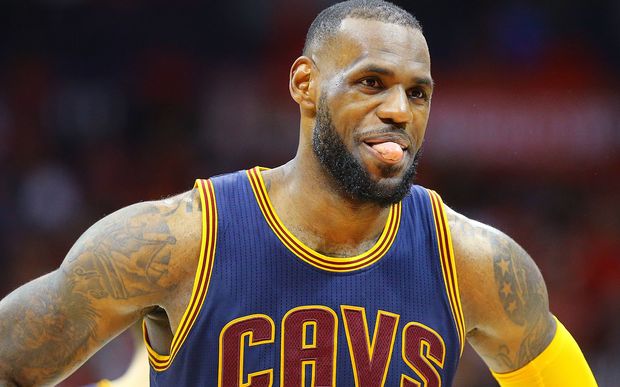 Among the others vying for one of 12 roster spots are fellow program stalwarts Carmelo Anthony, Kevin Durant, Stephen Curry and Anthony Davis - all multiple gold medal winners in either the Olympics or World Cup - and a host of other familiar faces.

"The depth of talent that exists in the national team program is extraordinary," USA Basketball chairman Jerry Colangelo said in a statement.

"Repeating as gold medalists at the 2016 Olympics will not be easy, but we feel confident that we have 30 finalists who offer amazing basketball abilities and special versatility."

The only notable omission is two-times Olympic gold medallist Kobe Bryant who has already announced plans to retire.

The official roster will be announced later this year.

The United States have won 14 of the 17 Olympic tournaments they have entered, including the last two with victories over Spain in the gold medal game.