Black Caps opening batsman Martin Guptill says there's no particular reason for his recent run of form - other than that things have simply clicked.

Guptill made 87 not out as he and skipper Kane Williamson put on an unbeaten world record 171-run opening stand against Pakistan in Hamilton on Sunday to win the second match, square the series and beat the old record by one run. 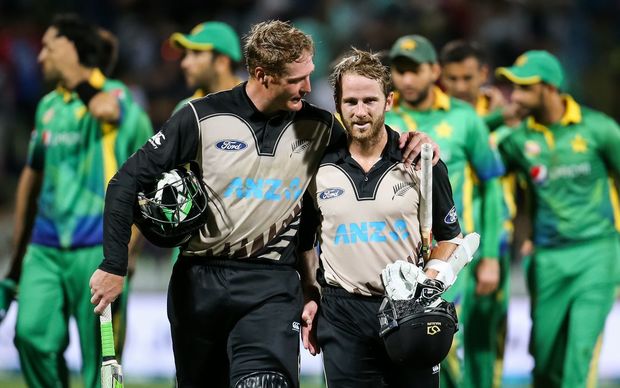 Guptill also scored a century and four half centuries in the recent series against Sri Lanka.

"I don't think you can put it down to anything, sometimes your game just clicks and other times things just aren't quite there and you've just got to work through those hard times," Guptill said.

And the opening batsman rejects suggestions that simply removing himself and skipper Kane Williamson is the key to beating the Black Caps in Twenty20 matches.

Having won game one, Pakistan believe the key to victory is getting rid of Guptill or Williamson early - but the Aucklander said the tourists were underestimating his side's batting ability.

"We've seen the way that Colin Munro's been hitting the ball and the innings that he's been playing has really been quite pleasing for us," Guptill said.

"He's shown that he can do it at the international level, and the last two innings he's played he's got very quick fifties, so it's looking very good for us moving forward." 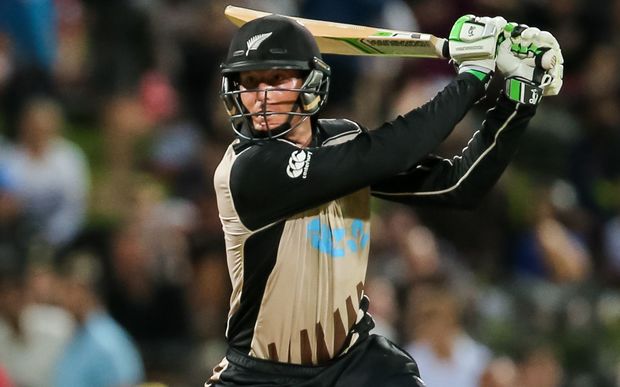 Martin Guptill on his way to 87 not out, 2nd T20 against Pakistan, Hamilton, January, 2016. Photo: PHOTOSPORT

The third and deciding match in the three games series between New Zealand and Pakistan will be played in Wellington on Friday night.