The top two seeds have been beaten in the semi-finals of the men's ASB Classic tennis tournament in Auckland. 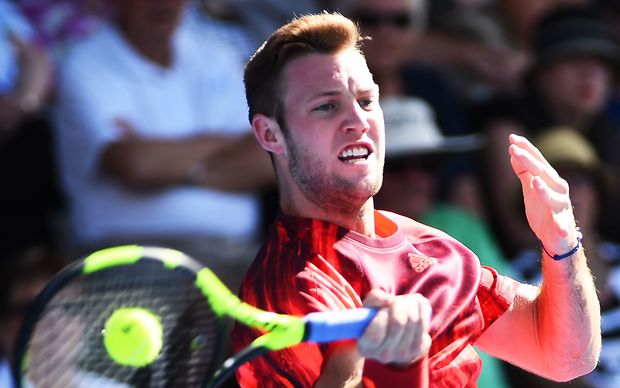 Ferrer, the world number eight and four-time winner in Auckland appeared to be in control of the match as he took the first set 6-3.

However Sock, who is ranked 26 in the world, turned the match around as he took the second set 6-1 and the decider 6-2.

In the final Sock will play the winner of tonight's second semi-final, Roberto Bautista Agut of Spain.

Bautista Agut went into the semi final as the underdog, and after losing the first set 6-3, looked to be on his way out of the tournament.

However, the Spaniard rallied back to win the second set 7-6 before overpowering Tsonga in the final set 6-3 to book himself a final in the ASB Classic.

The singles final will start at 2.30pm.