Another six athletes have been selected in the New Zealand team for the Youth Olympic Winter Games in Norway next month. 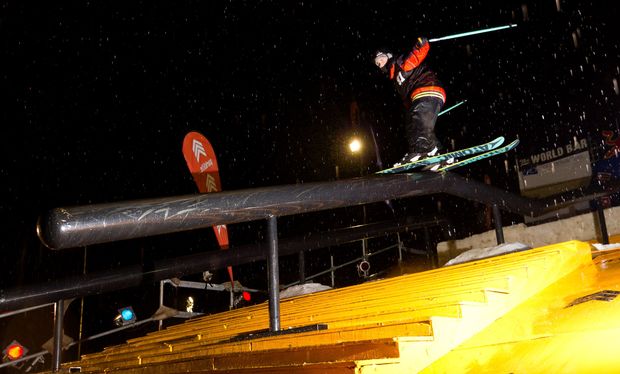 "They have all worked hard and deserve to represent New Zealand at the event. The qualification period has been long and tough. All of the athletes that set out to be considered for selection have performed with distinction and have pushed each other and themselves to the limits of their performance," Dooney said.

"The Snow Sports NZ selectors are confident the selected athletes will do themselves, their sport and their country proud in Lillehammer."

"The Youth Olympic Games is a great opportunity for developing athletes to experience the unique Olympic environment, to gain a small insight into what it might take to become an Olympian in the future," Light said.

"We are sure we will see many of the athletes performing at the Olympic games in the next four to eight years."

Jackson Wells (Wanaka), brother of Olympians Jossi, Byron and Beau-James Wells, has had some solid results over the past year placing 2nd in the Continental Cup, 4th at the Junior World Champs and most recently 4th in the Copper Mountain Rev Tour. Wells says the Youth Olympic Winter Games are a crucial opportunity moving forward.

"I'm really proud to have been named in the team to Lillehammer," Wells said.

"My brother Beau-James went to the Youth Winter Olympic Games in Innsbruck and said it was great preparation, both mentally and physically for the games in Sochi. Selection for the team to Lillehammer will help me achieve my goal of competing at an Olympic Winter Games.