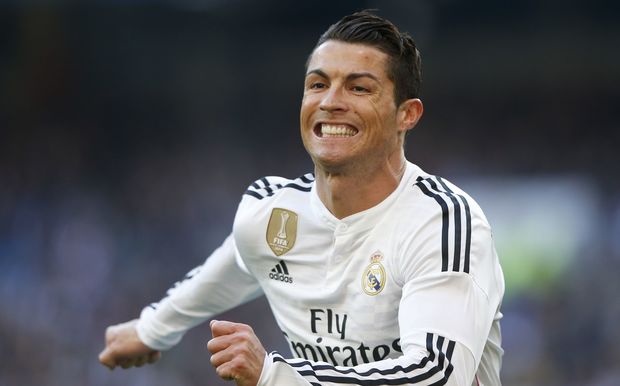 The sanction means that the clubs, currently third and first respectively in Spain's top division, will not be able to register any new signings until July 2017 once the present transfer window closes at the end of the month.

There was no immediate comment from Real, while Atletico president Enrique Cerezo told Spanish radio station Cadena Ser the club will appeal.

Real's great rivals Barcelona, standing second in La Liga, were handed a similar penalty in April 2014 for breaking the same set of regulations.

However, their ban was not announced during a transfer window, meaning they were unable to make quick adjustments to their squad as Real and Atletico can over the next two and a half weeks.

Barcelona took their appeal to the Court of Arbitration for Sport (CAS), where it was rejected, and the ban eventually finished with the start of the current window, which runs until the end of January.

The Spanish and European champions bought Arda Turan from Atletico and Aleix Vidal from Sevilla in July but they were unable to play until the turn of the year, although still allowed to train with their new team mates.

The two clubs were given 90 days to regularise their situation but can continue to sell players during the ban.

FIFA said that "the two clubs were found to have violated several provisions concerning the international transfer and first registration of minor players."

"FIFA works hard to protect the rights of players under the age of 18 -- whether male or female, amateur or professional," said FIFA in a statement.