The Tour de France will begin in Germany for the first time in 30 years when Duesseldorf hosts the Grand Depart in 2017.

It will the first time that the Tour departs from Germany since it started from West Berlin in 1987.

The race will start on July 1st with a 13-km individual time trial tailor-made for Germany's Tony Martin, a triple-time trial world champion. 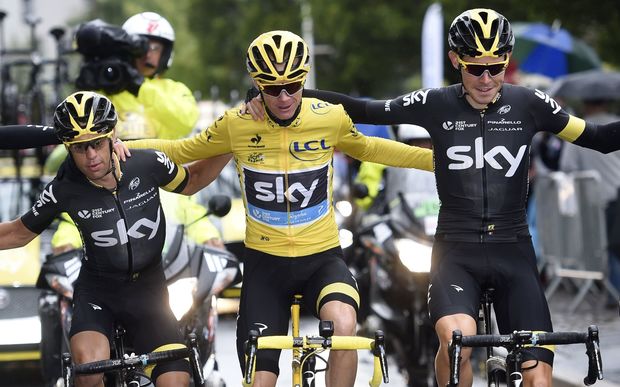 Martin wore the overall leader's yellow jersey last year and Marcel Kittel and Andre Greipel are among the top sprinters in the world with 14 Tour stage wins between them in the past three years.

Race broadcasts in Germany of the world's most famous road race have been hit in recent years over doping scandals and poor viewing figures.

German TV pulled out of covering the event in 2007 after German rider Patrik Sinkewitz failed a doping test ahead of the race.

Coverage returned in 2008 but was pulled again in 2012 because of poor viewing figures.

"We were recently feeling there was a willingness. Germany had loved the Tour before hitting a low," said Race Director Christian Prudhomme.

"Then we felt something was happening with the (German riders') victories and requests from the cities (to host stages). So the Grand Depart in Duesseldorf will turn this renewal into a reality."