Olympic rowing champion Mahe Drysdale says he's delighted to have his coaching situation sorted out as it was taking a toll on him. 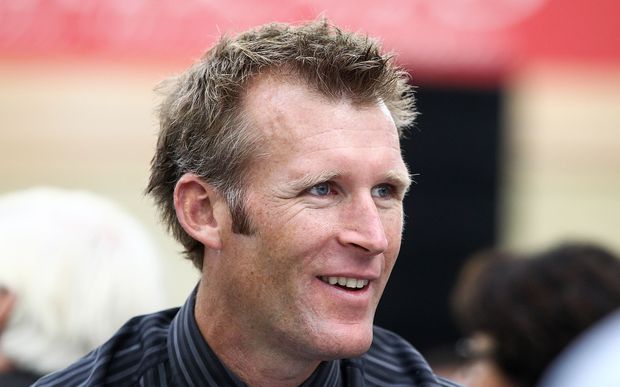 Dick Tonks will continue to coach Drysdale and the women's double of Zoe Stevenson and Eve Macfarlane through to the Rio Olympics in August after Rowing New Zealand reached an agreement with their former coach.

Drysdale says while the month long stand off hasn't affected his training it has taken a toll in other ways.

"Mentally yes it has been taxing, it's just that uncertainty that has been really hard to deal with because you're very much focussed on Rio but you're not sure whose going to be coaching you and how it's going to work and all that sort of thing."

"Having this agreement is very much now we can just put all that behind us, just get on with what we need to do and work towards winning those gold medals in Rio." 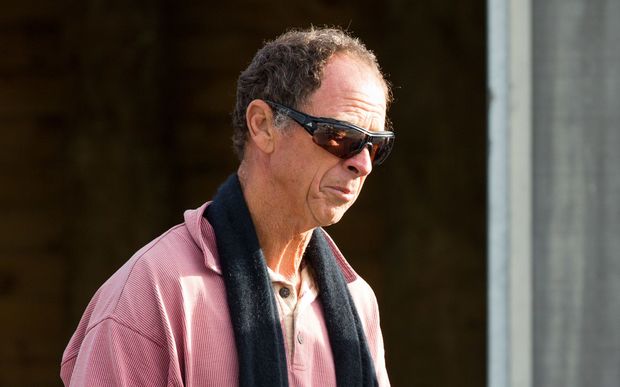 Tonks is an independent coach working within the confines of Rowing New Zealand's structures, meaning he can still work with other crews as long as it doesn't interfere with his Rowing New Zealand commitments.

Drysdale says he doesn't have a problem with that.

"As long as he's there twice a day every day and gives us everything we need, which we were getting before this all blew up, then what he does in his off time is his business."

Rowing New Zealand was confident the rowers could have been catered for successfully within the programme.

Drysdale said "if there was extra time then he could have built up a relationship (with a new coach), but with the time frame and knowing who Dick is, he's won five Olympic gold medals for the country and I've won one under him, I very much wanted to stay in a tried and tested regime."