Wellington Phoenix football coach Ernie Merrick's going to soldier on with his current squad, even though the terrible injury news continues. 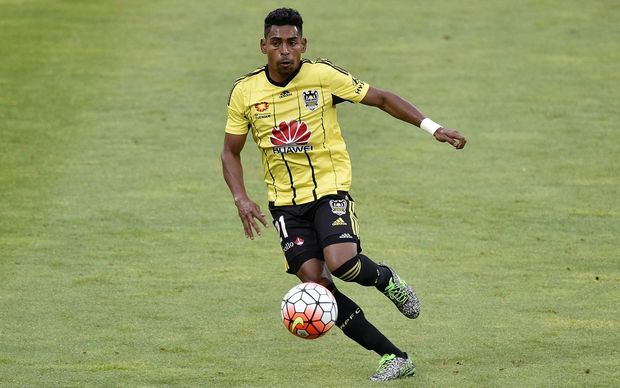 Roy Krishna's ankle injury from the last game at Central Coast is serious, and the Fijian striker could be out for 10 to 12 weeks.

That means he could be sidelined for the rest of the A-League season.

The Phoenix' final regular season match is on April the 10th, exactly three months from today.

It's another blow for the Phoenix's hopes of making the A-League playoffs.

Merrick's already got a long list of players missing through injury and suspension, though midfielder Albert Riera returns from a ban for Sunday's home game against league leaders Brisbane, and they also welcome back Jeffrey Sarpong from injury. 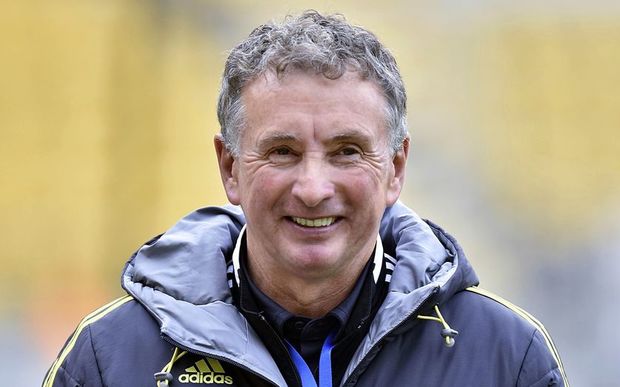 Phoenix coach Ernie Merrick's still smiling here but his patience is being tested by injuries and suspensions Photo: Photosport

Merrick's still not convinced he needs to buy any reinforcements in the current transfer window however.

"We've got no one in sight at the moment, obviously we'll keep an eye out but with Jeffrey coming back in, with Blake Powell, with some of the youngsters - Joel Stephens will be promoted to the bench - I think we've got enough to cover for the rest of the season, and remember when more and more players come back, we've got attacking midfielders who are virtually strikers as well, so I feel that we've got enough cover and we've got a good squad."

Dylan Fox will make his starting debut at centre back. The Australian comes in for the suspended Manny Muscat.