The New Zealand Breakers' mid-season woes worsened as they slumped to their eighth defeat of the NBL basketball season in a lacklustre 87-81 loss to the Adelaide 36ers in Auckland. 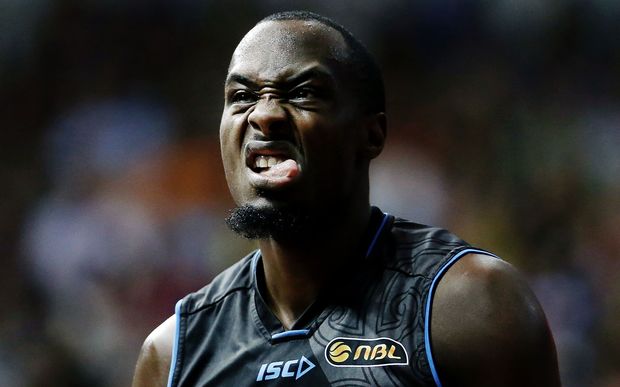 Looking to spark for skipper Mika Vukona's 350th NBL match, the Breakers instead struggled to find any sort of flow on offence for almost the entire match.

In contrast, Adelaide's up-tempo game barely faltered, as they led 25-23 at the end of the first quarter and 53-41 at half-time.

The visitors faltered slightly in the third stanza, allowing the Breakers a sniff of victory in narrowing the scoreline to 65-61 at the three-quarter mark.

But Adelaide finished strongly, led by an outstanding double-double from power forward Daniel Johnson, who picked up 12 rebounds and 25 points, including a trio of trebles.

It's only the third time Adelaide have won away from home this season, the 36ers looking fresh and fiery after a 16-day break since their 91-81 win over Melbourne United.

For the Breakers, Cedric Jackson top-scored with 16, Tom Abercrombie and Vukona adding 13 apiece, with Vukona also picking up 11 rebounds.

It was only the second time the defending champions have lost at home this season, and leaves them teetering in fourth place with three losses from their last four starts.