The troubled Spanish giants Real Madrid have sacked coach Rafa Benitez and replaced him with former club idol Zinedine Zidane until the end of the season.

Benitez, 55, had only been in charge at Real for six months. 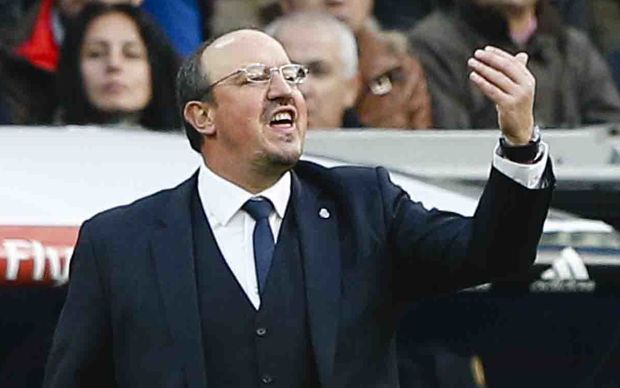 The final nail in his coffin was reportedly the weekend's 2-all draw at Valencia, which left Real third in La Liga, four points behind leaders Atletico Madrid.

Benitez was unpopular with Real fans. 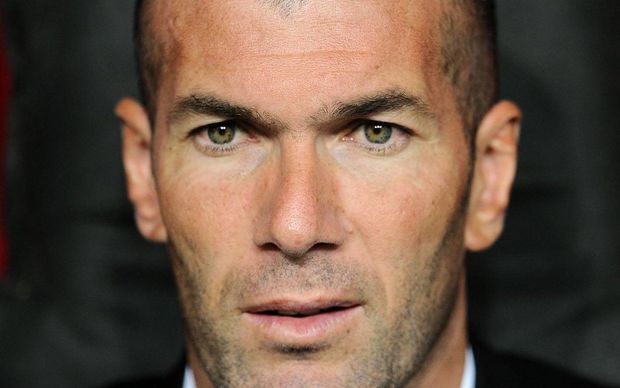 Benitez is the 10th coach to be sacked by the controversial Perez in his stormy 13 years at the helm.

His sacking of Carlo Ancelotti to bring in Benitez had been heavily criticised, and led to calls for Perez to resign.

Perez looked nervous when announcing the sacking of Benitez and refused to take questions after reading out a prepared statement.

"This is a difficult decision, especially for me, because Benitez is a great professional and a magnificent person."

Perez said he had "total confidence" in Zidane, despite his lack of top-line coaching experience.

"For him (Zidane), the word "impossible" does not exist," Perez said.

"He is one of the great figures in the history of football ... He has faced important challenges throughout his life, with dedication and talent. He has our total confidence and support."

Zidane, who helped Real win the Champions League in 2002 and France the World Cup in 1998, is the first Frenchman to coach Real.

"Thank you for this important opportunity," he replied to Perez. "Now we have to do our best with the team until the end of the season. I think everything will turn out well.

Zidane, 43, who played for Real from 2001 to 2006, was the coach of the club's Castilla nursery team from 2014 without much success after a successful season as assistant to head coach Carlo Ancelotti.