Former world number ones and grand slam champions will take to the court in first round single matches at the ASB women's tennis classic in Auckland today.

The former French Open champion Francesca Schiavone, who received the final wildcard for the tournament, is first up on court playing Tamira Paszek of Austria.

The 2015 runner-up will be looking to get her 2016 campaign off in style against the up and coming Russian.

"I got some injuries last year and that kind of held me back but I'm feeling good now and hopefully I can make it one step further this year," said Wozniacki.

The top seed and current world number seven Venus Williams will round out the day session with her match against Daria Kasatkina. 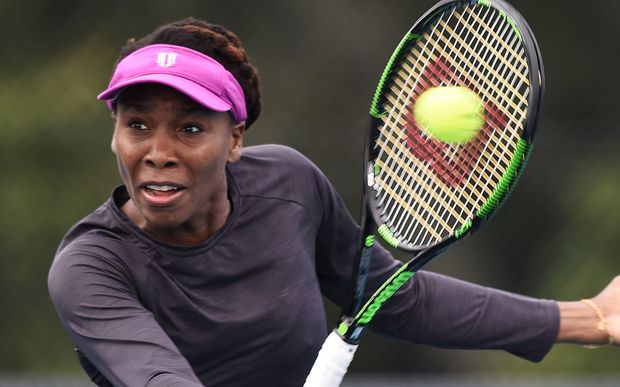 At 35 Williams is showing no signs of letting up ending her 2015 season in the top 10 for the 14th time in her career and is keen to defend her title.

Kicking off the night's matches at 6.30pm will be Ana Ivanovic who is unbeaten in Auckland.

New Zealand's Marina Erakovic, who needed a wildcard to make the draw, will make her return from injury for the second evening match.

Erakovic who has previously reached the semi-finals of the tournament will play Russian Yulia Putintseva.

Players on court today in Auckland will have won nine grand slam titles between them.