Several of the national lawn bowls titles have been decided at the championships in Christchurch, with two of the finals being family affairs. 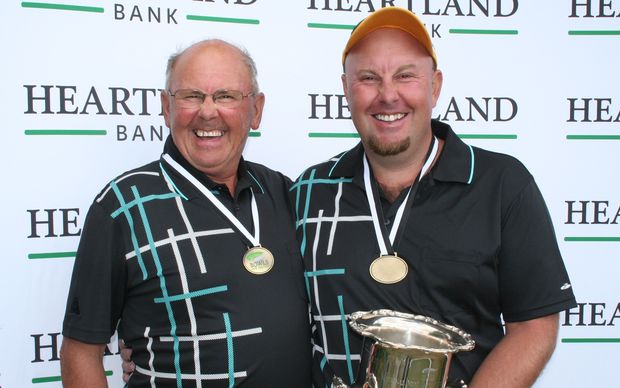 The Forsyths raced out to a good lead and never really let their opposition get back into it. And when Howie and Dale did get a sniff, Ali Forsyth would drive to kill the end. He also looks set for a Blackjacks recall.

The Boyd sisters Mandy and Angela, from Burnside, defended their women's pairs title, beating an Australian mother and daughter combination, Leigh and Kirsten Griffin, 17-10 in a close final.

Neither team could make a break until the 16th end when the Boyds, playing on their home green, scored a four.

They then went on to defend the title they won last year on Auckland's North Shore 17-10.

Ironically those two teams now join forces to play in the fours together. 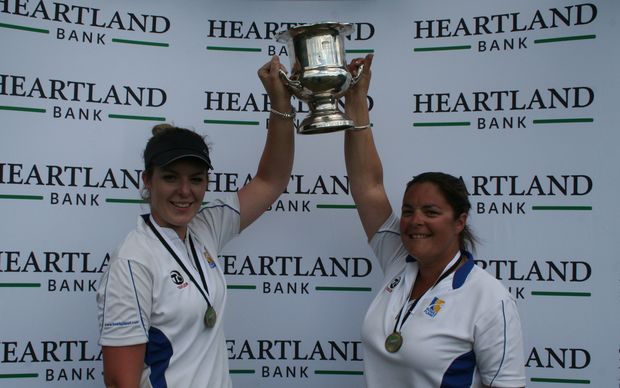 McIlroy beat fellow Blackjack Paul Girdler of Dunedin 21-11 for his first title, a day before his 29th birthday.

Australian veteran Cottrell took her final victory 21-15 from Christchurch's Tayla Bruce - who's now been runner-up twice in this event.

But Bruce will now surely be putting big pressure on the Blackjacks selectors for inclusion in November's World Championships.