The body of former Ivory Coast footballer Steve Gohouri has been recovered from the River Rhine after he went missing in mid-December. 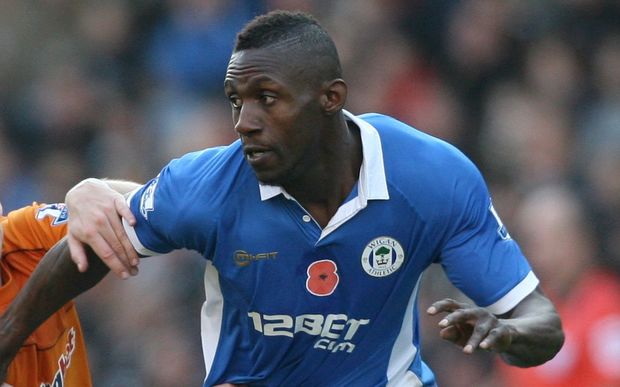 German regional club TSV Steinbach confirmed the news about the defender on their website.

34-year-old Gohouri played in the English Premier League with Wigan Athletic between 2010 and 2012 after joining from Bundesliga side Borussia Moenchengladbach.

TSV said on their website that the player's death had been confirmed by Duesseldorf police who found the body near the city of Krefeld.

Former team mate and Wigan manager Gary Caldwell, whose side now play in the third tier of English football, expressed his sadness.

"I heard the fans singing his name and we heard about the news in the dressing room," he said after a 1-1 draw at Scunthorpe United.

"For somebody so young to lose their life is very sad, it's tragic to find out about a former team mate passing away."