Mitchell Santner's rise on the international cricket scene continues, with the left-arm all-rounder playing his first one day international on home soil. 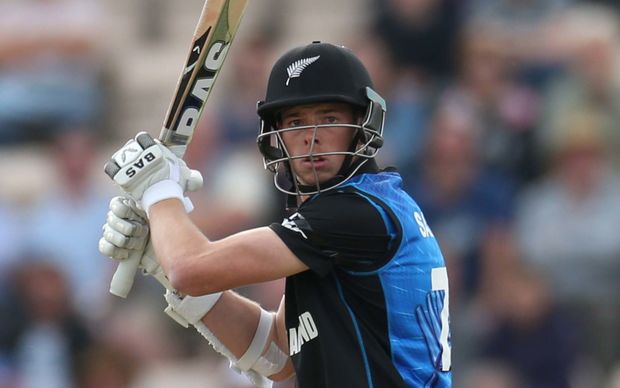 Santner was named in today's Black Caps team to take on Sri Lanka in the first ODI match of the series at Hagley Oval in Christchurch.

The 23-year-old, who made his International ODI debut in England earlier this year and only made his Test debut last month against Australia, said it had been a whirlwind year.

"It's happened pretty fast, I think 12 months ago I was in the (Northern) Knights but it's been a special experience and I'm trying not to think about it too much and just take it day by day and game by game," Santner said.

"Hopefully I'll be able to put those performances out and stay in the Black Caps."

Local batsman Henry Nicholls also gets his first start for New Zealand as a replacement for Kane Williamson, who's battling knee and hand injuries. 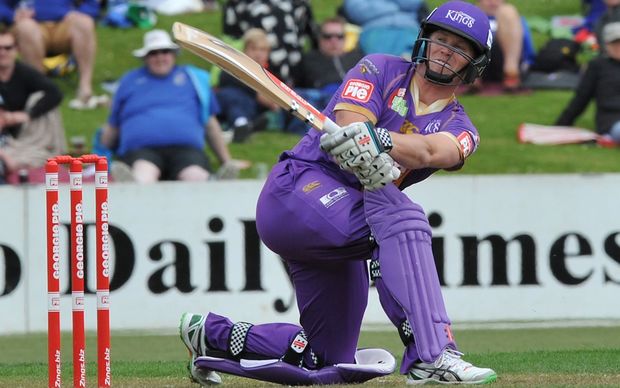 He has scored 683 runs in eight matches at the picturesque venue in central Christchurch at an average of 52.53 and 212 runs in nine domestic one-day matches at 42.40.

"He's certainly in the mix when you look at our line-up," said McMillan.

"I don't think there's any better place to make your debut than at home. He's played a lot of cricket here. It would probably ease the tension a little bit when you know you're on a ground that you've played well at before."

"His progression over the last 24 months has been excellent, he's matured in a lot of areas in terms of his game.

"His white ball cricket has certainly improved over the last two years... (And) it's always been a belter here. The batters should have a smile on their face."