Frustrated West Indies coach Phil Simmons has called on the West Indies cricket board to follow New Zealand's lead in a bid to get more top players back in the Test arena.

West Indies administrators needed to do more to get the likes of fast bowler Andre Russell and batsmen Chris Gayle and Dwayne Bravo back in the side, rather than playing in the lucrative Twenty20 tournaments around the world, Simmons said. 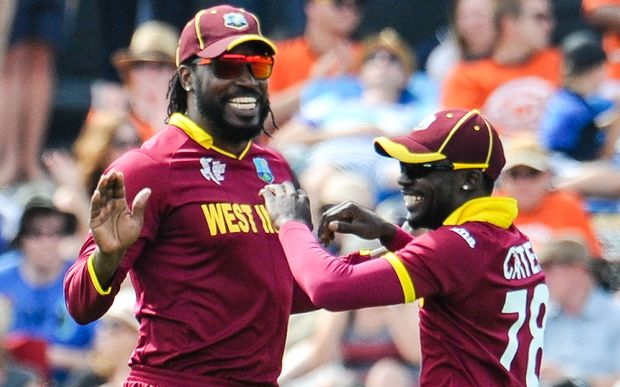 Gayle and several West Indies cricketers have lit up Australia's domestic Big Bash League tournament, even as the Test team have endured an abysmal start to their tour in Australia.

West Indies lost the series-opener in three days and there are question marks over how deserving the West Indies are of the marquee Tests of the home summer in Melbourne and Sydney.

"It is frustrating that we don't have them yet playing in a Test series but it's something that's been going on for a while," Simmons said.

"It's up to the administration to work out how we get to the stage of, let's say New Zealand, because they have similar things and they are getting all their players to play."

"And it's up to our administration and our bosses to find out how is the best way that we can get these guys on the pitch." 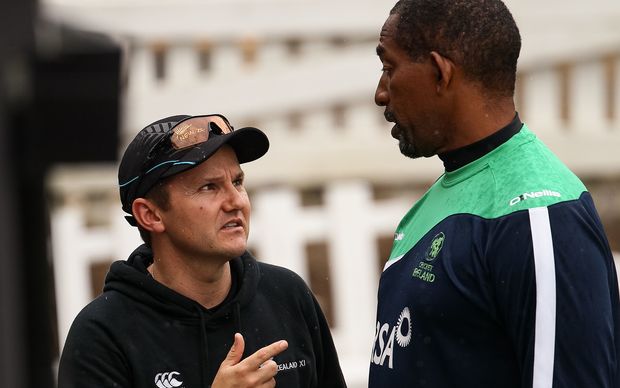 Explosive opener Gayle said last week he was still not ready for the rigours of Test cricket as he continued his recovery from a back injury.

The Boxing Day Test, the second in the three-match series, starts on Saturday.