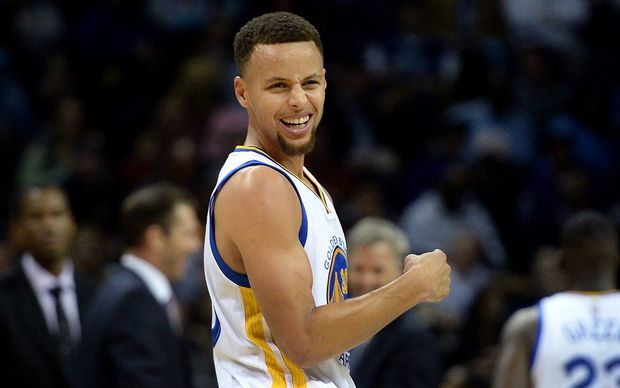 Golden State were beaten 108-95 on the road by the Milwaukee Bucks.

A night after barely beating Boston in double overtime, the weary NBA champions succumbed in Milwaukee in the final game of a seven-game road trip.

Golden State's winning streak, the longest to start a season in NBA history, is the third longest in a single season behind the Los Angeles Lakers, who won 33 in a row in 1971-72, while the Miami Heat won 27 straight in 2013.

The Bucks also stopped the Lakers' winning steak in 1972.

The normally sharp-shooting Warriors struggled offensively, shooting barely 40 per cent from the floor, with guards Stephen Curry (10-for-21 for 28 points) and Klay Thompson (four-for-14 for 12 points) struggling to find their range.

Milwaukee improved to 10-15 with the win.