The West Indies have suffered an embarrassing thrashing by Australia in the first cricket Test at Hobart, the tourists losing by an innings and 212 runs on the third day. 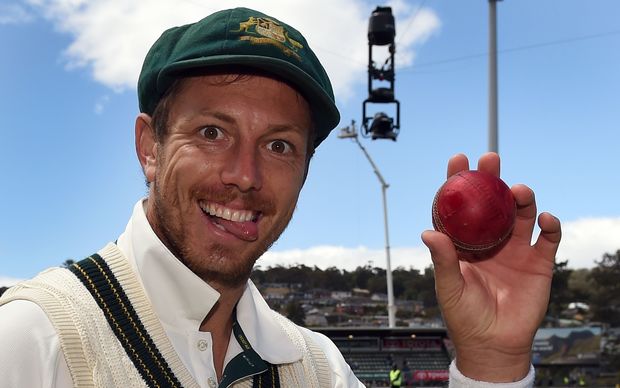 Paceman James Pattinson took five for 27 to fire Australia to the thumping victory with more than two days to spare at Bellerive Oval.

Australia enforced the follow-on after dismissing the tourists for 223 inside the first five overs of the third day, and completed the rout by skittling West Indies for 148 in their second innings.

It was Australia's second-largest victory in 114 Tests against the Caribbean islanders and gave the hosts a 1-0 lead in the three-match series, which concludes with Tests in Melbourne and Sydney.

Australia, who could return to the top of the Test rankings with a 3-0 series sweep, made 583 for four declared in their first innings on the back of a world record fourth wicket stand of 449 between Adam Voges and Shaun Marsh.

Voges and Marsh's stand was also the sixth highest partnership in Test history. 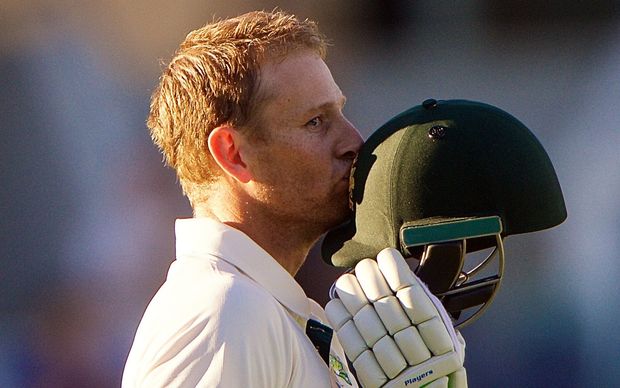 Darren Bravo scored a fine 108 in the first innings and Kraigg Brathwaite notched 94 in the second but questions will continue to be asked about the long-term future of West Indies Test cricket after an otherwise hapless display.