Black Caps captain Brendon McCullum will face the media for the first time this afternoon since the Chris Cairns verdict. 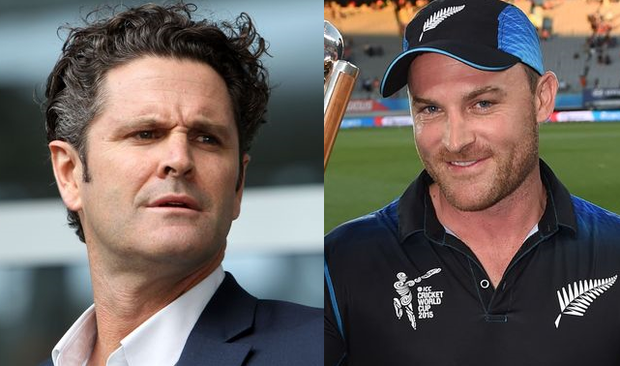 McCullum will speak on the eve of the first cricket test against Sri Lanka in Dunedin.

Besides the test, McCullum is expected to face plenty of questions about the Cairns perjury trial, where the former New Zealand allrounder was found not guilty.

McCullum was a key witness for the prosecution.

Following the trial, McCullum averaged just 27 runs with the bat in the recent test series in Australia.

His best knock came in the second innings of the Brisbane test, where he made 80 runs.

However, he also failed to reach double figures twice in the series.

While McCullum is unlikely to want to get into a slanging match with Cairns, he will be quizzed about how the trial and aftermath has affected his game.

Meanwhile, RNZ understands that controversial umpire Nigel Llong has been moved from the third umpire's box to the field of play for the second test between New Zealand and Sri Lanka in Hamilton.

Llong was heavily criticised for giving Nathan Lyon not out in the first innings of the Adelaide test between Australia and New Zealand at a critical point in the match.

After the test - which New Zealand lost - the International Cricket Council revealed that while Llong had gone through the correct process when reviewing the original not out decision, he got the call wrong.