The Breakers deny their fans racially abused a Perth Wildcats player during an Australian National Basketball League match in Auckland. 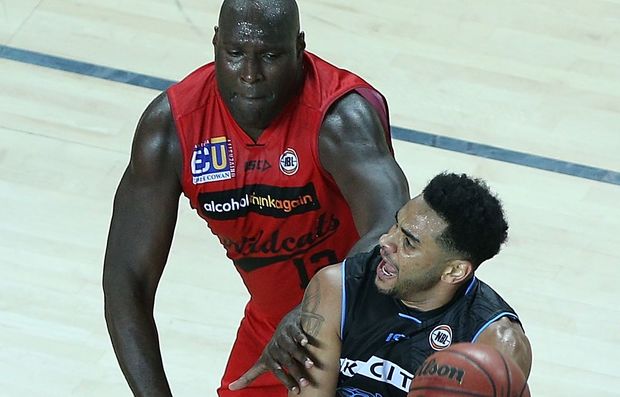 "We've had a lot of members getting in touch with us today on the phone and by email saying independent of each other that there was no racial overtones to what was being said it was no different to normal banter between the fans and players at basketball games," he said. 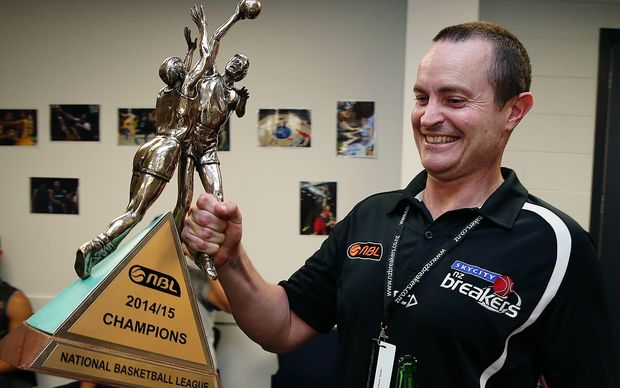 "We've also had that confirmed by the Sky TV production crew and the ANBL's referee's manager who who sits in that part of the stand."

Clarke said it appears comments have been "misinterpreted" and they won't be apolgising to Perth and there is nothing to apologise for.

He said he is still unclear what was supposed to have been said and will talk to Perth officials about the matter.

Clarke said Breakers fans are generally well behaved but "if we did find there was any racial abuse we would exclude that person if we were able to identify them."

The Perth club has said it won't be pursuing the matter any further. 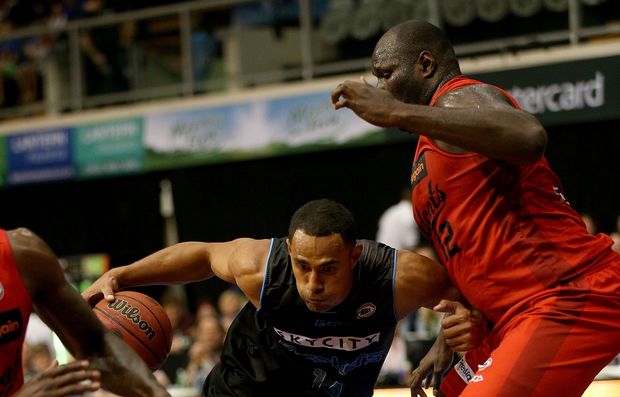 Clarke said the club did not condone the alleged actions of the fans.

He said season members have however provided information already as to an exchange between fans and the Wildcats bench.

Meanwhile, on the court, the Breakers celebrated their 200th home game with one of their best all-round performances of the season.

The Breakers - coming off a loss the previous Friday night to the Wildcats - needed a win to secure the series and they did it at both ends of the court, keeping Perth to under 80 points for only the fifth time this season.

"When you give up 52 points in the paint in a game (referring to their earlier loss), that's a pretty glaring number," Breakers super-sub Alex Pledger said.

"We were a lot more physical. We talked about guarding Jawai, but I thought those guards did well to make him uncomfortable. I thought we stepped up to that challenge."

Pledger came off the bench to score 11 points with seven rebounds, but the man of the hour was popular Tennessee import Charles Jackson who easily surpassed his season average of 11.25 points per game with a mammoth effort of 19 points and 12 rebounds to secure the double-double.

"He's a young energy, a raw energy which is infectious with the other guys. That was an amazing play on half-time when he came up with that rebound."

Jackson was the driving force for the Breakers, who were trailing early in the second quarter, but thanks to some stout defence and a 7/10 shooting day for Jackson, the Breakers were able to withstand the strong start from Perth, which led by 6 at one stage in the first half.

Tom Abercrombie was the Breakers' top-scorer on 23 points after going 8-17 from the field with three three-pointers.