The Crusaders winger Nemani Nadolo has confirmed that he will move to France to play for the Montpellier Club after the 2016 Super Rugby season. 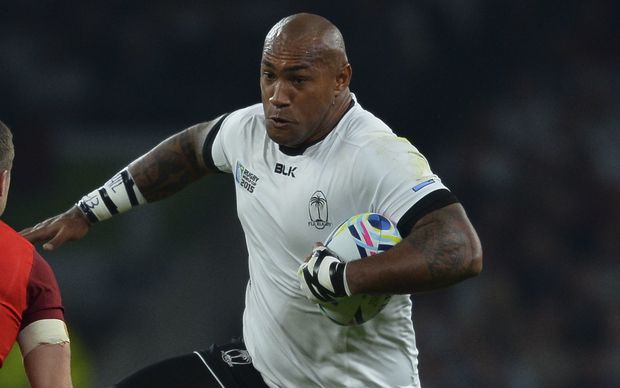 Nadolo said he is still loving being a part of the Crusaders, but was excited to receive an opportunity to play again in France after a stint over there with Bourgoin in the 2010-11 season.

"I am hugely grateful for my time at the Crusaders and I can't wait to get into the 2016 season. I have learnt so much here and really developed my game thanks to the support and advice from the coaches and other team staff here at the BNZ Crusaders. I honestly never thought, before getting offered a position with the Crusaders, that I would get to play Super Rugby again. So making the decision to leave a team that has given me that opportunity and shown such faith in me was definitely not an easy one to make.

"I am excited about living in France again and about the opportunity that Montpellier Club have presented. But I still have a season to go here first and I intend to make my last season here a great one and leave on a high note," Nadolo said.

Crusaders Head Coach Todd Blackadder said Nadolo had made a huge impact both on and off the field. 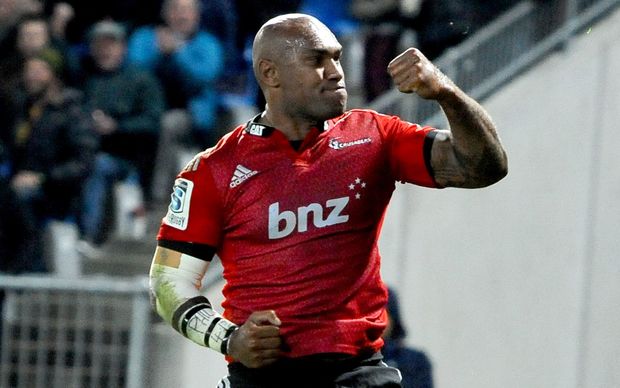 "When Tabai Matson showed me some footage of Nemani back in 2013 and suggested we offer a contract to this guy, I was immediately excited about what he could bring to our team. He has exceeded our expectations both with his on-field performances and the energy and positivity that he has brought to the team environment," Blackadder said.

"Nemani is one of those special players who only come along every once in a while. He is built like a tank but has skills and speed that defy his size. We will certainly miss his presence both on and off the field when he leaves, but we are grateful for the time we've had and can't wait to unleash Nemsy on the competition again in 2016!"

The Fiji international will leave straight after the Super Rugby season ends and has signed a three year contract with Montpellier.