The captain of the New Zealand women's football team, Abby Erceg, says after five months apart her team needs to gel if it's to threaten Brazil on Sunday morning in Sao Paulo. 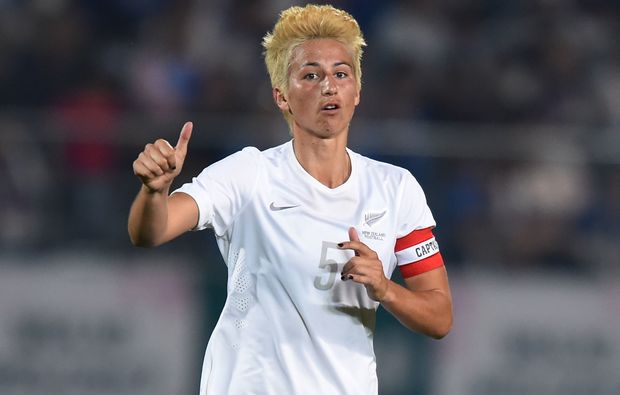 The Football Ferns have had a just week together since the June World Cupin Canada where New Zealand were knocked out in the group stages and Brazil the round of 16.

Erceg says with New Zealand ranked 16th in the world and Brazil seventh the two match series should be close.

"A little bit of cohesion is what is needed at the moment and I think we'll be looking good heading into the games."

The New Zealand coach Tony Readings says the week of preparations in Sao Paulo has been a quick study for everyone with the group coming together again from all over the world.

"We've done an extensive review of the World Cup and that showed us this team is still progressing," said Readings.

"We're defending well, we're renowned as being one of the top teams around for the way we defend.

"Now it's a matter of saying we've got this possession, we've got this territory but we still need to be a team which can create more goal scoring opportunities and when we do create them, we've got to be better at taking them." 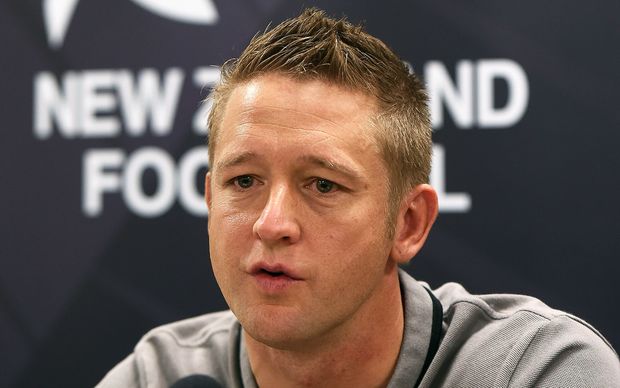 New Football Ferns squad members Kate Loye, Amber Phillips and 16-year-old Grace Jale are in line to make their first senior appearances for their country in what is the fourth match against Brazil in three years.

The Football Ferns recorded their first win over Brazil at the Valais Cup in Switzerland in 2013 before 1-1 and 0-0 draws in New Zealand last year.

The other recent match-up was a 1-0 defeat to the South Americans at the 2012 London Olympics.

The Football Ferns versus Brazil: