Australia's National Rugby League has reportedly refused to register code-hoping Sam Burgess's big money deal with South Sydney, the club being ruled to be over the salary cap. 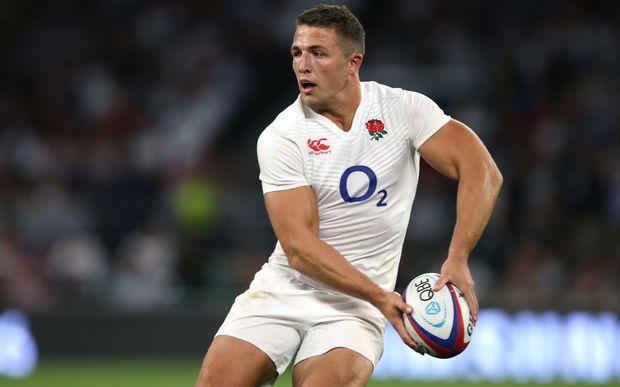 After a failed stint with English rugby, Burgess was lured back to league on a three-year deal, described as the richest in the game's history and believed to be worth 1.6 million dollars a season.

But the NRL has ruled that Souths will have to offload more talent to accommodate Burgess under the salary cap.

Burgess is considered a hero among the Rabbitohs' faithful after a memorable performance in their drought-breaking grand final win last year in which he famously played with a fractured cheekbone.