South Sydney's Dylan Walker and Aaron Gray have been fined five per cent of their 2015 contract value after the Rabbitohs concluded their investigation into the pair's drug overdoses. 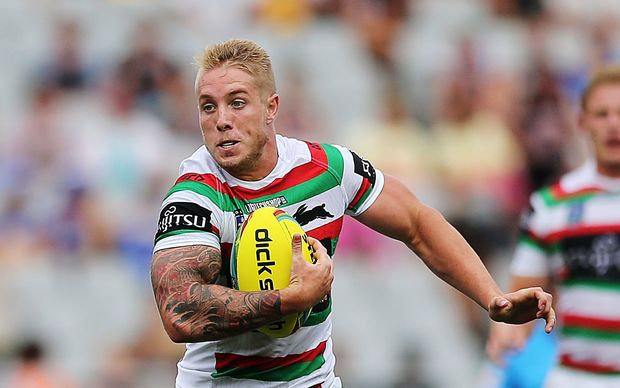 Walker and Gray will also be required to serve 20 hours of community service and attend education sessions on how to better use medicines.

A further fine of five per cent of their contract values has been suspended pending the completion of the above.

After the duo fronted the Souths' board earlier this month, the club finalised a report into the incident this week in conjunction with the NRL integrity unit.

In a media release on Thursday, Souths conceded "by their actions and their consequent hospitalisation, the players had brought the club and the NRL into serious disrepute".

In the release Souths said there was no evidence that either player had illicit drugs or alcohol in their system.

However, "both players had nonetheless sourced additional pain-killing medication from their own GPs on the day of the incident, clearly beyond that which was prescribed by their specialists following their respective surgeries". 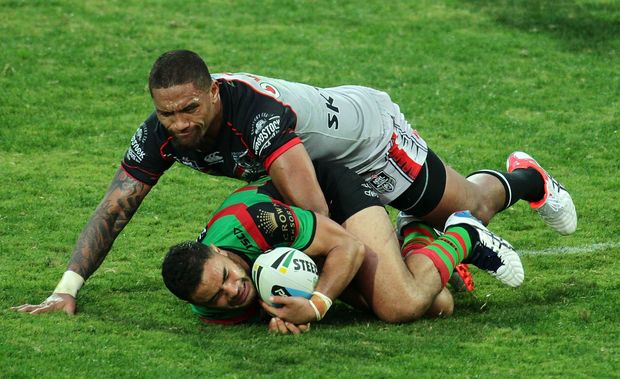 Walker and Gray were rushed to hospital in the early hours of September 22 after suffering drug overdoses. They were released from hospital three days later.

The incident has resulted in the Rabbitohs strengthening their medications policy and their code of conduct and to increase player education on the dangers of prescription medicine, the club said.

Chief executive John Lee said the Rabbitohs had moved to ensure there would not be a repeat of the incident.

"We will work closely with all of our players to ensure an incident like this doesn't happen again," Lee said in the statement.

"It was harrowing for the players' families, friends and clubmates; and it impacted the reputation of our club."