OPINION: Simply an experiment or the future of test cricket?

Those are the two schools of thought around the inaugural day-night test starting in Adelaide on Friday between New Zealand and Australia. 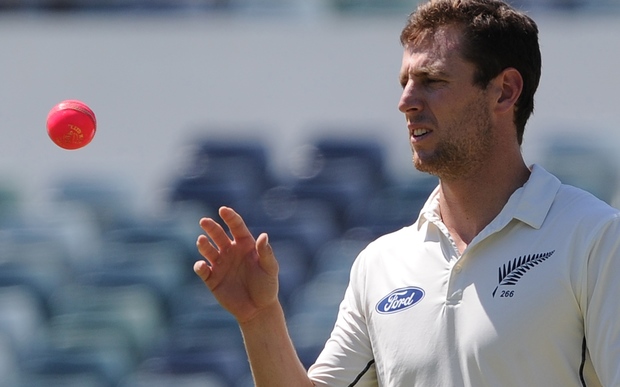 The pink ball - seen here with New Zealand's Matt Henry in Perth - is a symbol of the start of day-night test cricket. Photo: AFP

The future of test cricket may not quite hang in the balance but the pink ball match certainly shapes as a game-changer.

Ultimately, it's all about money. Cricket's governing body, the International Cricket Council (ICC), which is made up of representatives from cricketing nations, feels there is a need to re-invigorate the game and make it more attractive to spectators.

Former Australia captain Mark Taylor, who is a current Cricket Australia board member, talks of the pink ball test being just the beginning of a cricket revolution.

"You've got to look at the game as a whole. Where is cricket going? The younger generation generally want more instant gratification and I think, over five days, to keep them interested in the game is not so easy.

"As someone said to me years ago, why are we surprised when people go to one-day cricket and T20 cricket more than they do a test match, when we put all the one-dayers and T20s on in school holidays and at night, and we put test matches on during the week outside of school holidays," Taylor told News Corp Australia. 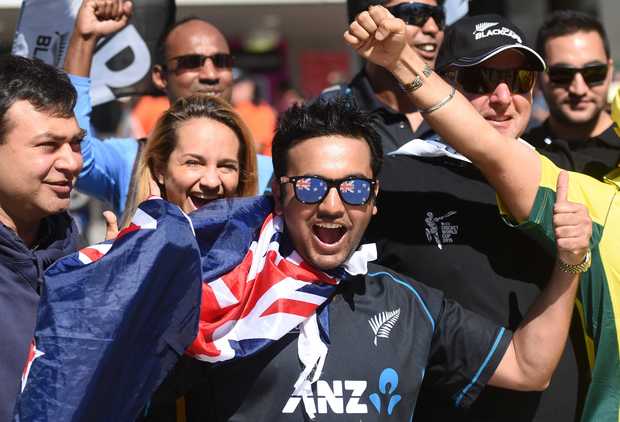 At the other end of the spectrum, International Cricket Players Association head Tony Irish simply views the match as an experiment.

"If there's one thing that everyone agrees on, it's that the pink ball in test cricket is a big unknown," Irish has said.

"Test cricket is seen as the pinnacle format by the majority of international players. The fact that players value it so highly is critical to its survival as a format around the world.

"One really shouldn't mess too much with that."

The history of the pink ball - and the red

The Kookaburra Turf Pink Ball was first developed in 2006 for a cancer charity event.

In 2007, the Marylebone Cricket Club began to explore the possibility of a day-night test match on the premise of gaining a wider audience at both venues and on television.

Pink was selected as the preferred colour, after several different ones were trialled.

Incidentally, it's unclear why red was chosen as the initial colour for a cricket ball centuries ago. 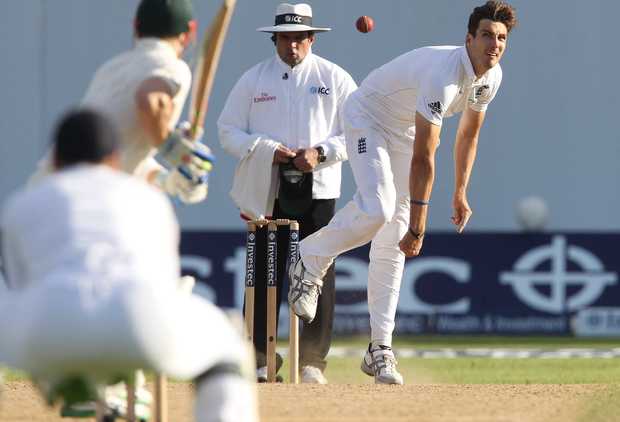 The original cricket-ball makers were farmers in Kent, and it's thought a simple red dye was available and the brightest and most practical to use.

The pink ball is made the same way as the red one, with a pink dye added in the production process.

Since the first use of the pink ball almost 10 years ago, trials have continued - but the jury is still out on just how the ball will last and whether it will perform satisfactorily.

Players including the Black Caps have been critical of the ball's performance during training and practice matches. Complaints have ranged from the ball wearing too quickly, not swinging or swinging too much, to being difficult to see while fielding during twilight and at night under lights and against a dark sky.

Bowling at night certainly seems to suit the swing bowlers.

In last weekend's match between the Black Caps and a Western Australia (WA) XI, the New Zealand bowlers picked up four wickets for just 30 runs bowling on Sunday evening, while the WA bowlers also enjoyed success on in the evening session on Saturday. 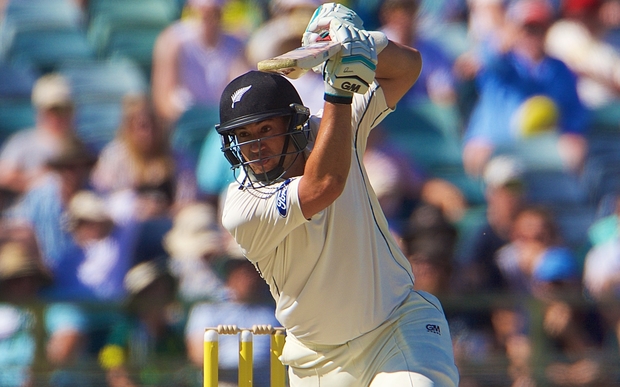 As the match has loomed, though, the complaints have become much more tempered, and the comments have been more around how "excited" they are at the prospect of being part of the inaugural day-night test.

The marketing departments have obviously had a word about talking up the match rather than highlighting the problems.

The night sessions, though, over the next five days of the New Zealand versus Australia test in Adelaide are likely to be where the major turning points of the match occur. Wickets are likely to tumble, and the team that is better at negotiating those sessions is likely to come out on top.

The future of test cricket

It's interesting that much of the debate around this inaugural day-night test has centred on the ball rather than the actual timing of the test.

There seems to be general agreement test cricket does need a revitalisation and, with 50,000 spectators expected on the opening day, it has certainly generated plenty of interest in the game - even if it's for novelty value.

Kookaburra managing director Brett Elliott is bound to be a nervous spectator throughout, as it's his company that has made the pink ball.

"For me, I'm really hoping we will see a full five days of cricket, an even balance between bat and ball, batsman can score runs and bowlers can take wickets."

So, for the next five days, the Adelaide Oval will be a cricket laboratory.

The lab technicians (the players) will go about their tasks with the monitors (the spectators) poring over the data that emerges.

Or is it the portal into a brave new world of test cricket? One thing everyone agrees on is that it's a step into the unknown. 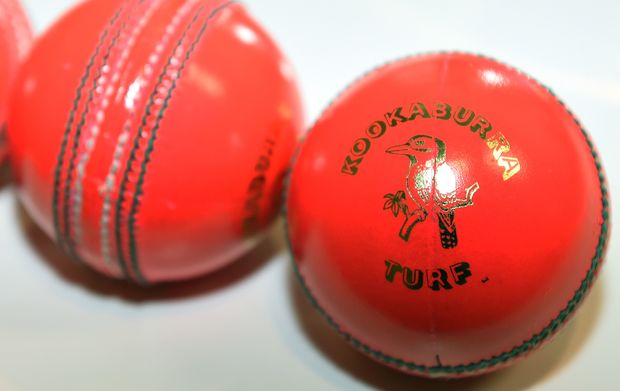 The pink balls that will be used in the inaugural day-night test in Adelaide. Photo: Photosport