The strongest field in the history of the tournament has been announced for the ASB women's tennis classic in Auckland in January.

The former world number one and grand slam champion Ana Ivanovic has today been included in the field, joining Venus Williams and Caroline Wozniacki who had already signed on for the tournament.

Ivanovic won the Auckland tournament in 2014 beating Williams in the final and will seeded second for the tournament. 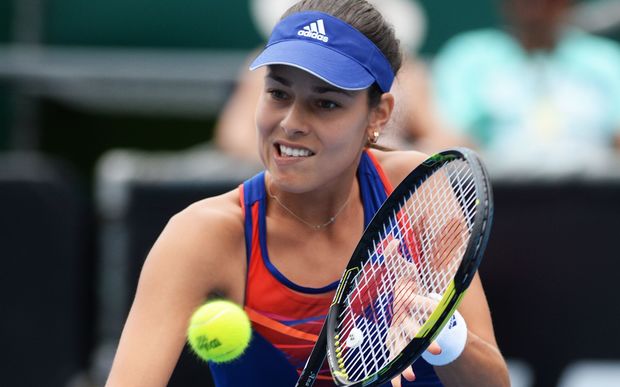 Stephens shot to fame in 2013 beating Serena Williams at the Australian Open and peaked at World Number 11 later that year.

New Zealand's Marina Erakovic is likely to get a wildcard entry to the tournament. 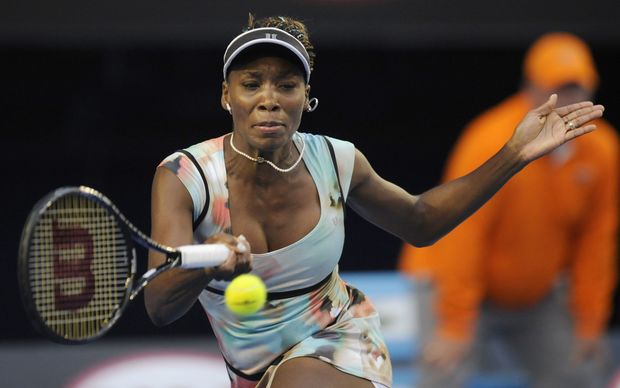 "It's amazing. Three former World Number Ones, three Grand Slam champions and two former winners in one year is an incredible result. Our strongest yet," says Tournament Director, Karl Budge.

"Having Ana join Venus and Caroline was something we never thought was possible. The crowds can expect to be wowed by some great on court battles, as well as a good dose of glamour."

Full list of seeded women's players for the ASB Classic 2016: