The Davis Cup tennis final between Belgium and Britain will go ahead despite the Belgian capital being placed on maximum alert over the threat of an imminent attack. 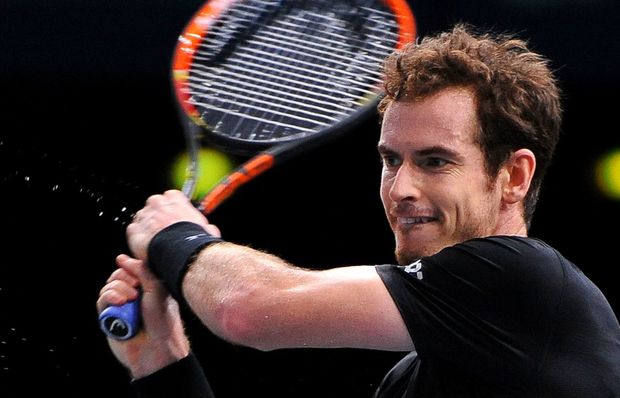 Soldiers have been patrolling the streets of the capital Brussels for the last three days while police have been hunting for a suspected Islamist militant on the run since the Nov. 13 attacks in Paris.

But the Davis Cup final is being played 55 kilometres away from the capital, in Ghent, and it's definitely going ahead.

Tennis Vlaanderen, which administers tennis in the region, has already talked to the interior ministry, police and independent security experts.

"It's definitely going ahead," a spokeswoman said.

The British team, led by Andy Murray, is bidding to win the Davis Cup for the first time since 1936, while Belgium, who have never won the competition, have chosen clay courts for the tie.

The GB team delayed travelling to Belgium because of the security alert and arrived today.

Belgian police arrested 16 people in anti-terror raids during Sunday's lockdown and a further five subsequently, but a suspected gunman from the Paris attacks, Salah Abdeslam, remains at large.

The sport's governing body, the International Tennis Federation, said it was "greatly concerned" by the terror threats affecting Brussels and was "closely monitoring the situation".

Soldiers were patrolling Brussels' streets and many businesses and public services remained closed.