Taranaki is set to stage its first NRL match with the Warriors confirming they will play in New Plymouth next year.

The opposition and the will be announced when the NRL draw is released this week.

Warriors chief executive Jim Doyle said "we're presently committed to playing one NRL game each season outside Auckland and this is a perfect fit."

"We've enjoyed playing in Wellington the last three seasons but this time we've decided to try another centre and we'd really encourage fans from Taranaki and nearby regions to come out in force."

The match will be a homecoming for one of their big off-season signings, Kiwis co-captain and former South Sydney hooker Issac Luke, who was born and raised in the Taranaki town of Hawera. 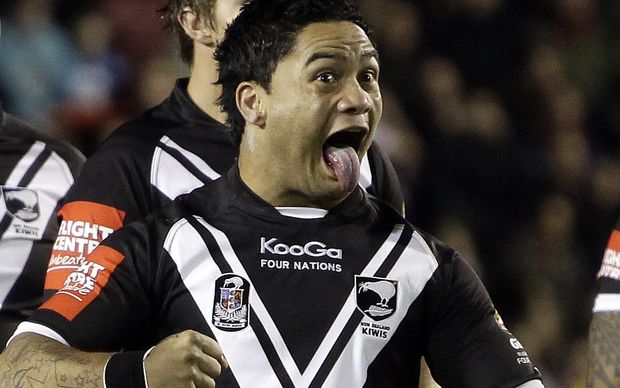 "I've played in matches for the Kiwis and for the Rabbitohs but this will be right up there with the biggest moments of my career," Luke said.

"It's a huge buzz to know I'm now also going to have the chance to play in Taranaki, to have all my family and friends there. I can't wait."

New Plymouth will be the sixth New Zealand city or town in which the Warriors have been part of an NRL match, either as hosts or as the away team.

Apart from their base of Auckland and eight matches in Wellington, they have also appeared in Christchurch, Hamilton and Taupo.