OPINION: You know you're doing something right when the opposition continually complains about you - and that is what I'll miss with Richie McCaw. 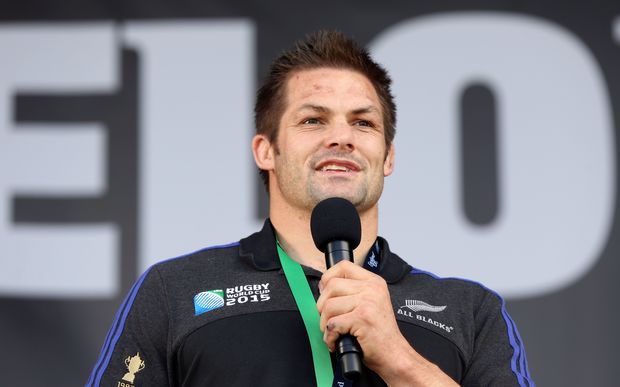 Adored in New Zealand, hated by many overseas, but respected by all.

McCaw's retirement ends a 14-year international career which started against Ireland in Dublin in 2001 and ended with a second Rugby World Cup title in 2015.

In that time, because of the position he plays, he became one of the most talked about players in the game.

McCaw was regularly tagged as a cheat by overseas media and, while opposition didn't go that far, I'm sure some players and coaches had a similar feeling.

Last year English newspaper The Guardian wrote: "It is not that McCaw never cheats. He is always at it. It is that he so seldom seems to get caught or punished."

I always found those comments funny as surely it's a player's job to push the boundaries; if you aren't, then you're not making a difference. Plus, if you're deep in a ruck or a maul, why not? What's the point of not doing everything you can to help your side.

It's your job to play the game and the referee's job to officiate.

I believe it got to the stage where some people believed if McCaw got a turnover then he must have done it illegally. But I say don't blame the player, blame the game. 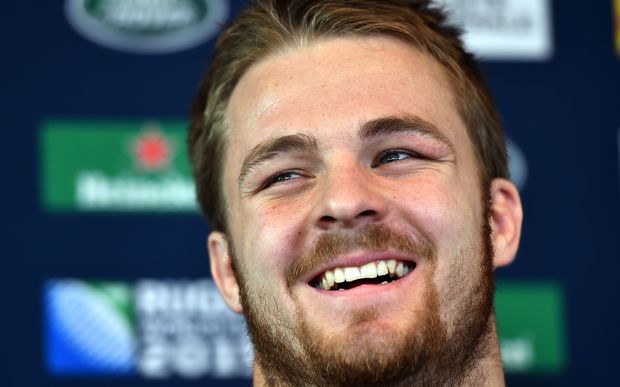 So is Richie the greatest player ever? I'm not sure but I do believe he is probably the greatest leader the All Blacks have ever had.

It is so hard to compare players and positions.

He always had the mantra of leading by his performance on the field, going into every game wanting to be better than he was last time.

For me he had an aura of confidence about him that meant his own players would follow, while the opposition would possibly concentrate too much on him, often to their demise.

He is understood to be strict on how players should behave within the All Black environment both on and off the field, and there is little doubt that the number of "incidents" has reduced over the years.

The tag that will stick for many years is "Richie is the man" - highly respected by his team-mates and coaches, the opposition and the fans.

He is a player and a person you look up to: a hero to kids, a man you'd be proud to stand alongside.

I think one of the best parts of his career is the way he finished it. 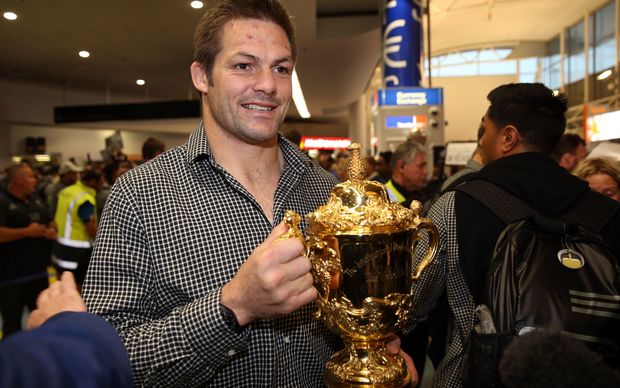 Richie McCaw with the Webb Ellis Trophy on the team's return to Auckland Photo: AFP

He had a mission to win the Rugby World Cup again and he made sure he was at his best for the tournament, playing at the standard that has been the hallmark of his career.

I was surprised that a few years ago people were saying that he needed to be replaced, and there was no way he was going to make it to 2015.

The way he achieved that is a testament to his conditioning; I've seen him walk off the field numerous times with his body battered.

There is little doubt that he has done all he can do on the field and now its time for him to enjoy the things away from the game that has consumed his and our lives for the past dozen years.

The fact that he joined Facebook after the World Cup indicated a change in his life.