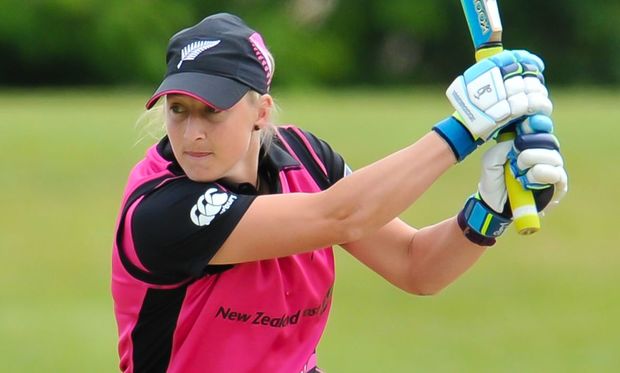 The all rounder Sophie Devine top scored with a 35-ball 54 in the White Ferns' record T20i total of 188 for three.

Both Devine and Sara McGlashan brought up their 1000th T20i career run in the match, before McGlashan retired hurt for 20 after colliding with the bowler, Chamari Attapathu.

Staring at an asking rate of 9.45 per over, the Sri Lankans only reached 86 for six from their 20 overs.

The winning margin was a record for the White Ferns in Twenty20 internationals with the teams now heading to Saxton Oval in Nelson for the final two matches of the series.