The New Zealand Rugby boss Steve Tew is nervous about the Japanese side's readiness for next year's Super Rugby competition. 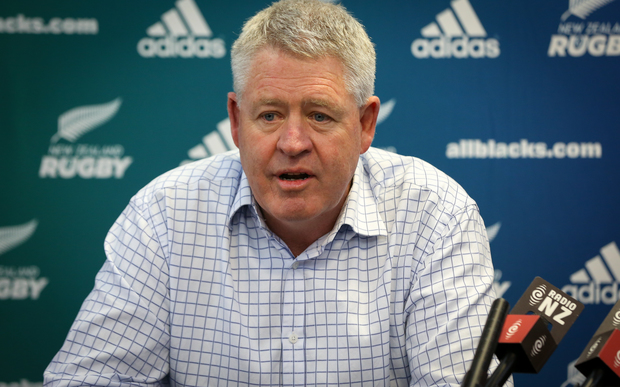 The Sunwolves from Japan and a team from Argentina, expected to be called The Jaguars, will join the two South African conferences in next year's expanded competition which will also welcome back the Southern Kings. 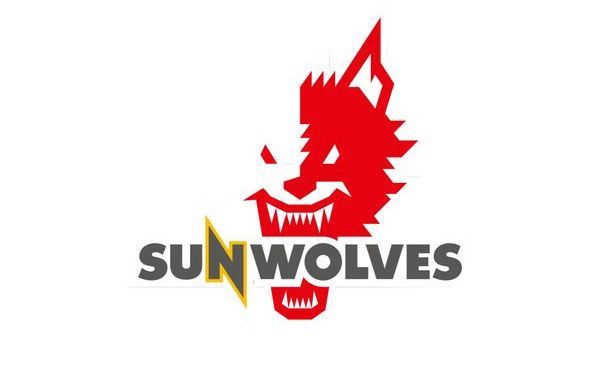 The new Japanese rugby team to play in the 2016 Super Rugby competition will be known as the Sunwolves. Photo: SANZAR

Super Rugby bosses met in Sydney this week and Tew said while some parts of the Japanese franchise are progressing, they're lagging behind in other areas.

"We are concerned about any expansion when you bring new teams into the competition, it takes a bit of time for them to bed down, we're nervous about the strength the Kings are going to bring to that competition too."

"(Japan) haven't announced a coach yet so that's clearly an issue and they haven't got their roster full also so they're the two things they need to put their foot on the throttle for."

Tew is happy with the state of the Argentinean side,"It looks like they will be in very good shape, very well organised, very prepared and have got a strong player roster and they might actually be quite a considerable worry (to other teams) and they will add a significant amount of colour to the competition."

The first round of Super Rugby is just over three months away.

Meanwhile Tew said while World Rugby boss Bernard Lapasette would like to see Japan join the Rugby Championship, it won't be in the near future.

"One day in their long term plan their strategy will be to explore what the options are for the Rugby Championship but it wont just be Japan."

"I think it is far too early to start talking definitively about any other country joining the Rugby Championship in the short term but we obviously haven't discounted anything long term."