Big-hitting American and two-time Auckland champion John Isner, and last year's runner-up Caroline Wozniacki, have both been confirmed for next year's ASB Classics. 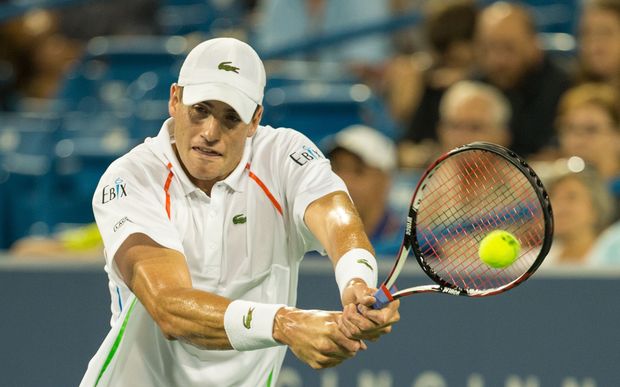 The pair join Frenchman Jo-Wilfried Tsonga and this year's champion Venus Williams as the headline acts for the event, which begins in early January.

Tournament director Karl Budge expected fans to be excited about what Wozniacki and Isner would bring to the summer of tennis here in New Zealand.

"When [Caroline] is in the sort of mood we get to see her in when she's out here in Auckland, she's certainly a fan favourite.

"John's a different sort of player. John is a guy that will bring the heat; he's certainly one of those guys that people want to get out and see, and he's going to lay down a hell of a challenge to Jo-Wilfried Tsonga."

However, Budge said Isner and Wozniacki were not the only new attractions - with a fan precinct being introduced to encourage more people through their doors.

"We've sold out 14 of 20 sessions in the last couple of years, so there was a real requirement to try and figure out how we [can get] people into the arena. This new fan precinct will enable that, and we suspect we might be breaking some records on the crowd front this year also."

Budge said the final field would be confirmed later this month, and was fairly confident more big names would line up in Auckland next year.