The New Zealand Olympic Committee has been recognised for the work it does in promoting women in sport. 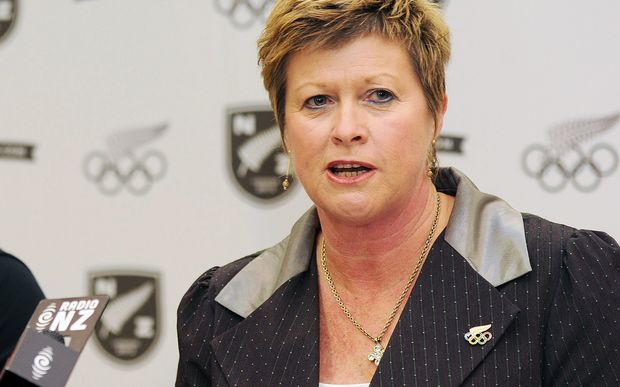 The IOC World Trophy for Women in Sport for 2015 has been presented to the New Zealand Olympic Committee by the IOC President Thomas Bach at the annual event in Lausanne.

NZOC boss Kereyn Smith received the award and says she's delighted to come from a nation where sport is playing a role in creating gender balance.

"At the London Olympic Games, 47.3% of our athletes were female and 50% of the gold medals were won by women," she said. "We know that through sport, women can both build and demonstrate the same qualities that also make great leaders - we have been working hard to strengthen and promote this link."

The New Zealand Olympic Committee has taken active steps to increase the number of women in decision-making and leadership positions both within the organisation and throughout the wider sporting sector.

Constitutional changes and appointment policies have also been effective in ensuring gender balance on athlete, education and other commissions and the New Zealand Olympic Committee board.

Australian Olympic gold medallist Cathy Freeman was also honoured at the ceremony with a Continental Award for her work in Oceania.