The Wellington Phoenix will be without midfielder Vince Lia for up to eight weeks of the A-League football season. 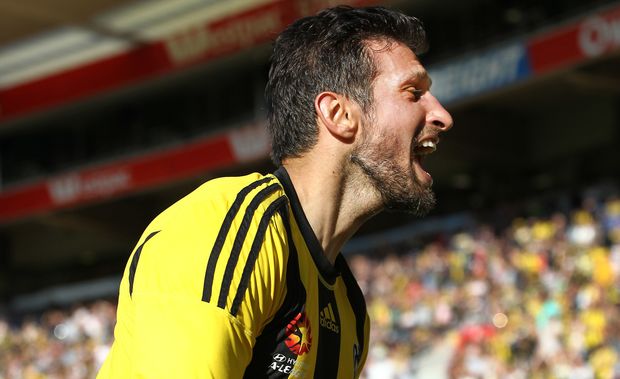 Lia injured his hamstring in their 3-0 loss to the Melbourne Victory on Monday night.

Merrick said he's been playing really good football, he had a good preseason and is just a little bit unlucky with his hamstring.

Merrick isn't blaming the ongoing issues over the club's A-League licence for their performance in Melbourne on Monday night.

The club found out last week that their request for a 10 year licence was refused by Football Federation Australia, instead they were offered just a 4-year deal, but the club is yet to make a decision.

"I think that would be a very convenient excuse for some, but that won't be used by our players or myself," said Merrick.