The Manawatu and Wellington rugby coaches Jason O'Halloran and Earl Va'a have been fined for criticising referees.

O'Halloran was fined $4000, with $2000 suspended for one year, after he criticised the assistant referees and television match officials following his side's win over Wellington in their ITM Cup match last month.

O'Halloran, who is taking up a role as Scotland's assistant coach, labelled their decision making "disgraceful". 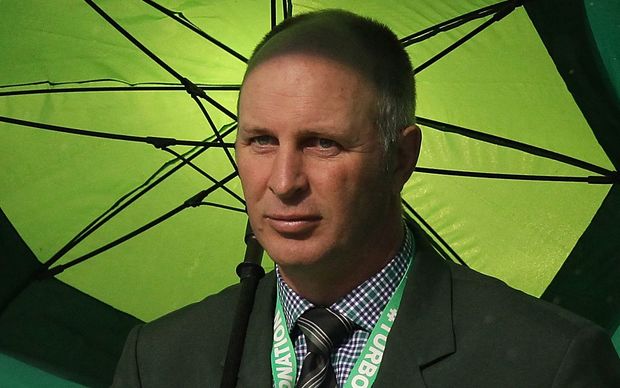 Va'a was fined $2000 with $1000 suspended for a similar offence relating to media comments he made about the standard of refereeing.

The pair have also been ordered to apologise to the referees and New Zealand Rugby.

"We don't condone public criticism of any referee at any level of the game in any circumstances," said New Zealand Rugby General Manager Rugby Neil Sorensen.

"We expect high standards from our coaches. They need to lead by example so the comments by Jason and Earl were very disappointing."