New Zealand's world number two Lydia Ko has taken control of the LPGA Taiwan Championship with a sizzling performance on the back nine to give her a four-stroke lead going into today's final round.

Ko, who was a shot off the lead at the halfway stage, carded a five-under par 67 in the penultimate round to sit at 13-under.

Ko, who will reclaim the top spot in women's world rankings from South Korean Park In-bee with a win or a runner-up finish, pulled back five shots on the back nine to extend her lead. 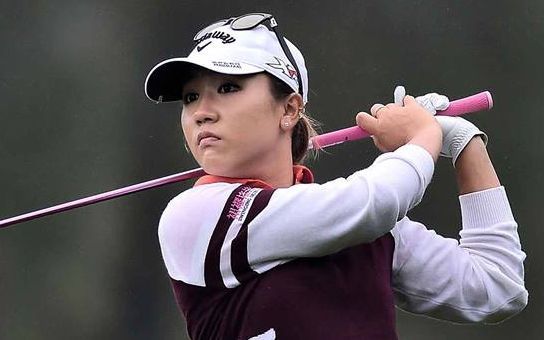 Lydia Ko on her way to a five under par third round in Taiwan. Photo: LPGA

A win would will also make Ko the youngest player to earn 10 wins on the LPGA Tour.