The New Zealand men's under-17 footballers recorded a 0-0 draw with Syria in their second game of the FIFA U-17 World Cup in Chile on Friday morning. 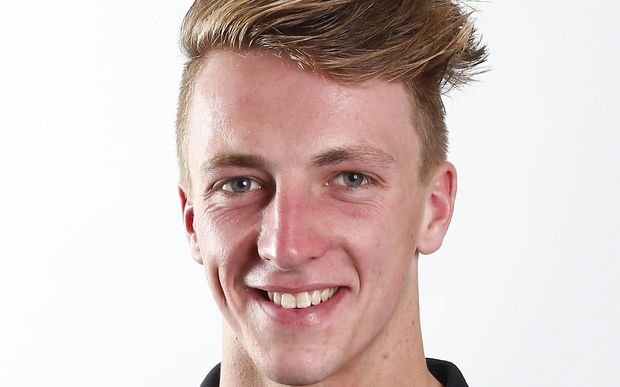 New Zealand put in an energetic effort in and out of possession and will rue a number of missed opportunities over the 90 minutes, including a third-minute penalty miss from striker Connor Probert.

The result leaves New Zealand on one point and bottom of Group F on goal difference, before their third and final group game against Paraguay.

It means their chances of advancing from the group stage are now slim.

After the opening match defeat to France, the New Zealand side responded well with a strong first 45 minutes but they were unable to take any of the chances they created.

Probert missed the best of those in just the third minute.

New Zealand were given the spot kick after a Syrian handball in the penalty area.

In the second half Syria lifted their performance with New Zealand goalkeeper Michael Woud called into action several times and the Sunderland stopper was equal to the task, turning aside several goal-bound Syrian efforts.

At the other end, New Zealand continued to create chances that they couldn't finish.