Virender Sehwag, one of India's greatest opening batsmen, has retired from international cricket, announcing his decision on Twitter. 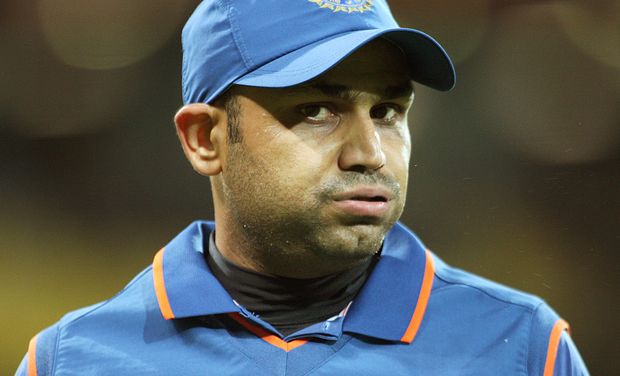 A destructive hitter at the top of the order with a penchant for striking boundaries, Sehwag played his last Test against Australia in 2013.

"I hereby retire from all forms of international cricket and from the Indian Premier League," the 37-year-old said in a tweet.

The Delhi-born player is the only Indian batsman to make two Test triple centuries and he became the second player from any country, after his compatriot Sachin Tendulkar, to score a double hundred in a one-day international.