France's World Cup was a "total failure", the head of the country's rugby federation had admitted in the wake of their crushing 62-13 quarter-final loss to New Zealand.

"We had fixed important targets, so this defeat was a total failure," French Rugby Federation president Pierre Camou said. 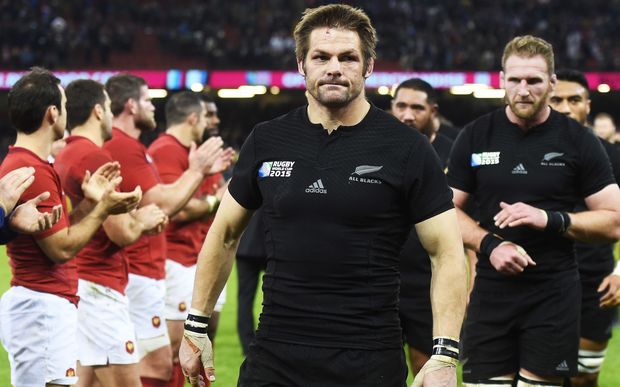 All Blacks skipper Richie McCaw leads his side from the field after their quarterfinal win over France. Photo: Photosport

"You have to admit it. We are in a difficult moment, it would be stupid to deny it," Camou said.

"I am the first to admit this and I assume, as president of the federation, absolute responsibility."

Coach Phillipe Saint-Andre, the former national captain, ended a difficult four years in charge with the defeat at Cardiff on Saturday. 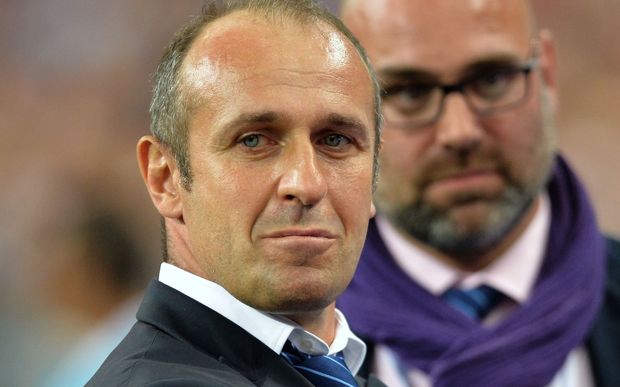 It was France's worst World Cup since 1991 and they have not been in the top three places in the Six Nations in any year of Saint-Andre's reign.

Camou said the federation executive board would have an emergency meeting in Paris on Friday when he expects "everyone to speak freely".

The FFR leader said France would have to consider introducing central contracts as New Zealand, Australia, England and other leading nations have.

The contracts make sure players are free for internationals and are not over burdened with club games.