Dutchman Giorginio Wijnaldum scored four times as Newcastle United won their first English Premier League football match of the season at the ninth attempt by beating Norwich City 6-2 to climb off the bottom of the table. 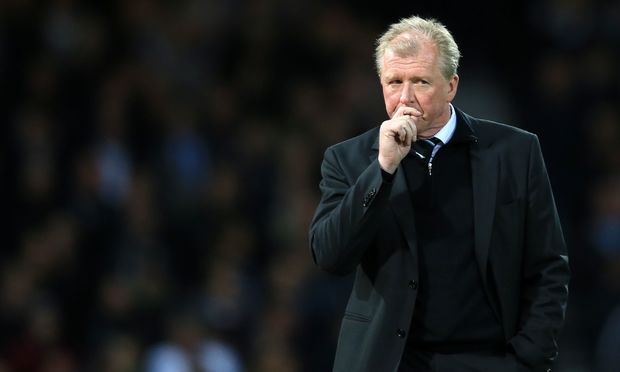 Newcastle scored more goals in 90 minutes at St James' Park than they had managed in their previous four league matches with Ayoze Perez and Aleksandar Mitrovic also finding the net.

The victory lifted them on to six points and 18th place leaving Aston Villa (4 points) and Sunderland (3) below them.

Norwich, promoted this season, slipped back from 15th to 16th.

The first five goals came in a 20-minute first-half spell with Newcastle taking the lead through Wijnaldum in the 14th minute before Mbokani Bezua equalised six minutes later.

Wijnaldum headed Newcastle 2-1 ahead after 26 minutes with Perez making it 3-1 in the 33rd before Norwich came right back to make it 3-2 through a Nathan Redmond volley a minute later.

Norwich continually threatened for an equaliser after the break before Newcastle wrapped up their long-awaited victory with another two goals a minute apart.

Mitrovic chested down and volleyed home to make it 4-2 after 64 minutes. Wijnaldum headed home to complete his hat-trick a minute later before scoring his fourth with a thunderous long-range strike after 85 minutes.

Manchester City top the standings with 21 points, Arsenal and Manchester United have 19, West Ham 17 and Leicester 16.