Brisbane and Queensland legend Darren Lockyer says he should be overlooked for Immortal Status in favour of Maroons coach Mal Meninga. 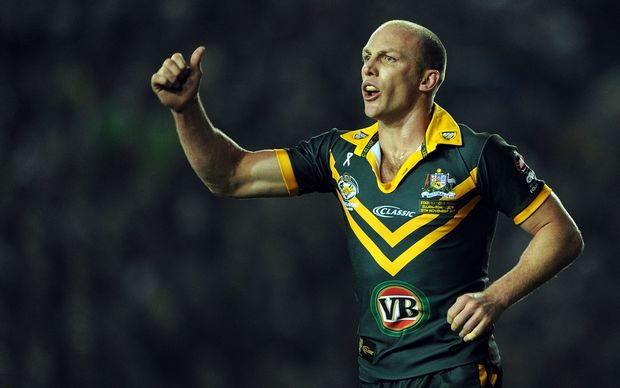 Lockyer's tipped to be included in the exclusive club when the judging panel meets next year to determine the next inductee.

The performance of North Queensland playmaker Johnathan Thurston in leading the Cowboys to this year's National Rugby League premiership has ignited debate about whether he should be included while still playing.

The Immortals concept is owned by Rugby League Week and in the past players have not been considered until five years after retirement.

Lockyer retired at the end of the 2011 season after a stellar career that included 36 appearances for Queensland, an NRL record 355 club games for Brisbane, 59 Tests for Australia and four grand final wins.

Lockyer's considered the next in line to be included in the Immortals alongside Clive Churchill, Reg Gasnier, John Raper, Arthur Beetson, Wally Lewis, Bob Fulton and Andrew Johns. 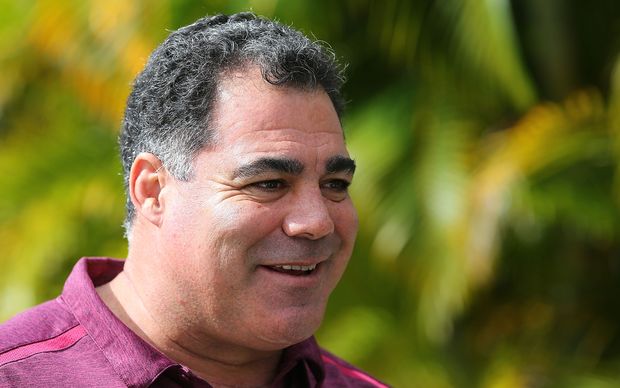 However Lockyer said Meninga, who won three titles with Canberra and is the only player to have gone on four Kangaroo tours before going onto a stellar coaching career with the Maroons, should be considered ahead of him.

"(During the last induction in 2012) there was a lot of debate between Mal and Joey so I guess Mal would be, in my opinion, the next guy in line," Lockyer said.

"The debate when Mal missed out was probably more north of the border but I guess logic would suggest if he was a close runner-up then he would be next in line.

"Mal's an icon of the game. He did a lot for the game in an Australian jersey, achieved maiden premiership success for Canberra, to come back and do what he's done at a coaching level, exceptional."