The New Zealand Breakers logged their first win of Australian basketball season with a home victory on Sunday over the Townsville Crocodiles 89-81. 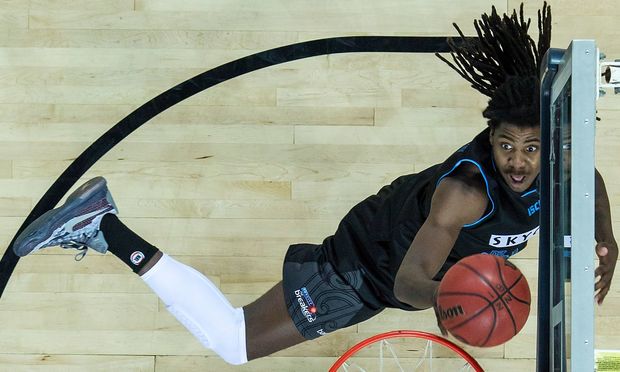 Tom Abercrombie and Alex Pledger returned to the lineup after missing the opening road loss in Adelaide, but Mika Vukona sat out his first game in the ANBL after 210 consecutive appearances with hamstring injury.

The Breakers' star point guard, Cedric Jackson, logged a triple double, while Everard Bartlett scored a game high 19 points including a red hot 5 of 7 from deep.

"It was a good start on the back of a poor performance," said the Breakers coach Dean Vickerman

"We spoke to Cedric about the need for him to let his game do the talking in the absence of Mika, we didn't need him to take on the entire leadership of this team and I think he managed that superbly."

The Breakers flew out on Tuesday to face the Illawarra Hawks on Wednesday night.