Australia have postponed this month's cricket tour of Bangladesh due to safety and security concerns.

The team was originally scheduled to depart on Monday for the two-Test series but was told to stay back after the Australian government warned of potential security risks from militants in the Asian nation. 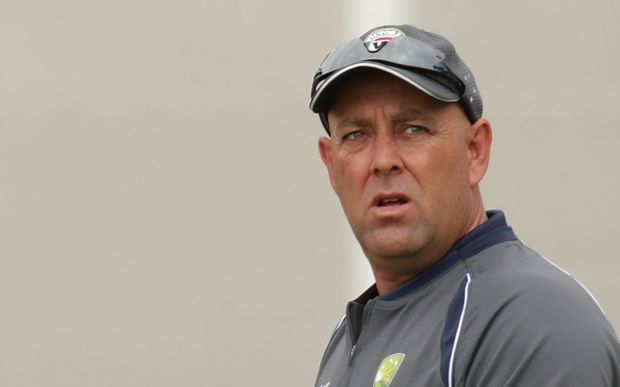 "Following the most recent information from Australian Government agencies and our own security advisors, we have decided that, regrettably, we have no alternative but to postpone the tour," Cricket Australia Chief Executive James Sutherland said in a statement.

CA sent a security delegation to Bangladesh over the weekend to assess the situation on the ground and while they were there, an Italian aid worker in Dhaka was shot dead in an attack claimed by Islamic State.

The delegation arrived back in Australia on Wednesday to brief government and CA officials and confirmed the cricketers could be targeted.

CA's decision comes after a last-ditch plea by Bangladesh Cricket Board for the tour to go ahead. The BCB said it had offered the team a level of security reserved for visiting heads of state.

"This is very unfortunate. We are hoping that the tour will be re-arranged as soon as possible," BCB President Nazmul Hassan said. "We left no stone unturned in providing assurance regarding security for the Australian team."

Australia have not played a Test match in Bangladesh for a decade and were scheduled to begin the series with a three-day warm-up match in Fatullah starting Saturday, before Tests in Chittagong and Dhaka.

"We have worked tirelessly to try to find a way for the tour to proceed, but in the end it was simply not possible," Sutherland said. "We understand that this decision will be very disappointing for the cricket community in Bangladesh.

"However, from an Australian perspective, the safety of our players and officials is our highest priority. We will work with the BCB to reschedule the tour as soon as possible."

The next international cricket for Steven Smith's men will be a three-test home series against New Zealand starting next month.

Militants have targeted secularist writers in Bangladesh in recent years, while the government has cracked down on Islamist groups seeking to impose a strict interpretation of Islamic Sharia law on the South Asian nation of 160 million people.

Security concerns have long cast a shadow over international cricket in the subcontinent, with a number of tours cancelled or postponed over the years.

Top teams have refused to tour Pakistan since militants opened fire on a Sri Lanka team bus in Lahore in 2009, killing staff and injuring a number of players.

A year before, a touring England side abandoned two one-day internationals against India after gunmen killed more than 160 people and injured hundreds more in a coordinated series of attacks in the commercial capital Mumbai.