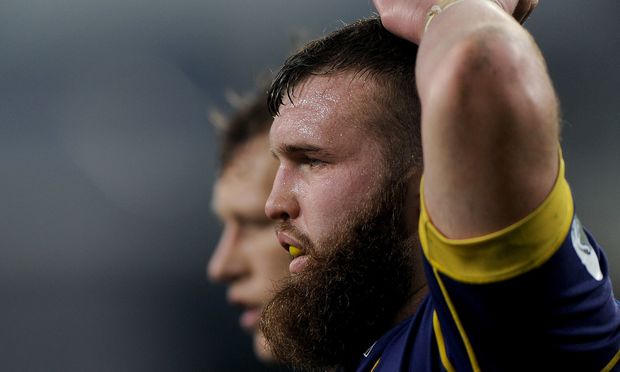 Otago hammered a mistake-ridden Southland side with the winning margin the widest in 239 clashes between the two teams bettering the 60-10 win Otago had in 1998.

Despite the win the Turbos remain rooted to the bottom of the Premiership table, while North Harbour are second to last in the Championship standings.