The Waikato prop Loni Uhila has been suspended for three weeks from provincial rugby after pleading guilty to striking another player during his side's match against Taranaki. 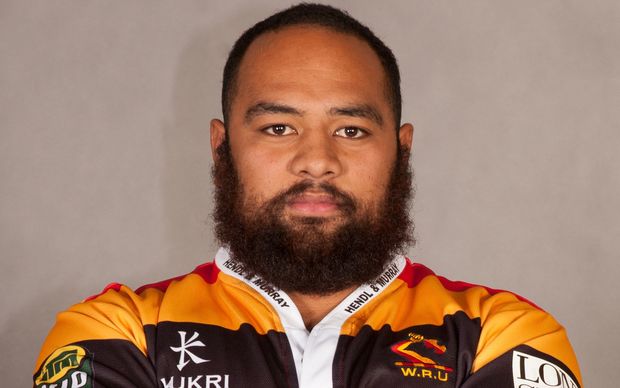 The incident occurred in the 50th minute of the match between Waikato and Taranaki on Friday night which Taranaki went on to win 41-0.

Uhila has been suspended from all forms of rugby for three games, up to and including, October the 2nd.

He will miss Waikato's next three matches against Canterbury, Wellington and Counties Manukau.